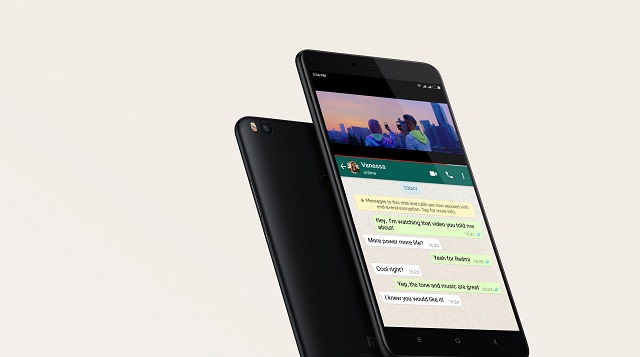 Bullish on the success of its Redmi series — especially in the Indian market — Chinese handset maker Xiaomi has announced it is making Redmi an independent brand.

The announcement essentially makes Redmi — originally introduced as a budget smartphone line-up by the company in July 2013 — a subsidiary of Xiaomi, like Realme of OPPO.

“Xiaomi has announced to make ‘Redmi’ an independent brand. The new brand has already scheduled a launch event on January 10 in China where it will launch its first smartphone with a 48-megapixel camera sensor,” Gizmo China reported late on Thursday, quoting Lei Jun, founder of the company.

Xiaomi’s pocket-friendly Redmi and Redmi Note series has been the most popular for the company so far.

According to Jun, the reason behind splitting up Redmi and Xiaomi is the “focus”.

“While the Redmi brand focuses on value-for-money budget smartphones, the Mi brand is focused on high-end devices. Also, the Redmi devices are primarily sold through e-commerce platforms while Mi devices are not e-commerce focused,” Lei was quoted as saying on Chinese micro-blogging site Weibo.

Riding on the success of its budget Redmi series, Xiaomi touched a new high in the third quarter of 2018 in India.

According to International Data Corporation (IDC), Xiaomi shipped 11.7 million units and became the top brand in the Indian market with 27.3 percent share in the third quarter of 2018.

Xiaomi grew to a new high on the back of its successful Redmi 5A and Redmi Note 5 Pro series and refreshed Redmi 6/A/Pro portfolio, added the IDC report.

Thanks to its robust sales in India and Europe, Xiaomi reported a 49.1 percent year-on-year increase in revenue for its third quarter of 2018 as net profit reached 2.48 billion yuan ($357.23 million). 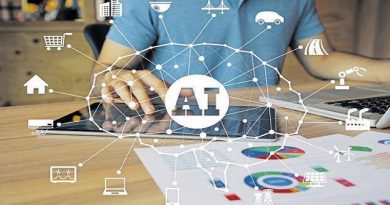 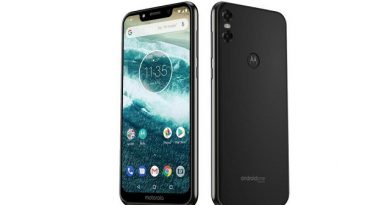 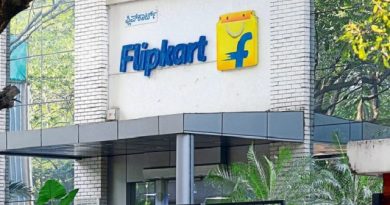 Flipkart downs shutters on Jabong; to focus on Myntra