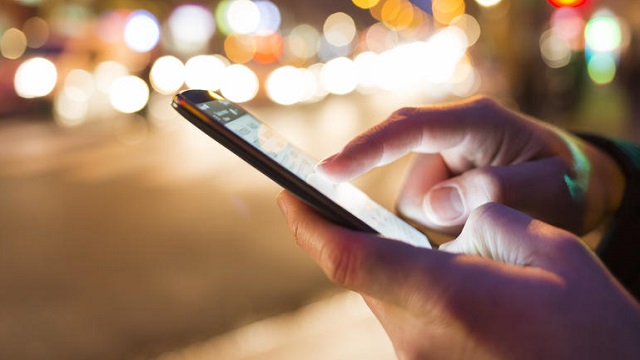 The world’s most popular freeware instant messaging app confirmed its prior announcement that, as of Monday, any users who have not backed up their stored data and chats on Google Drive will lose their chat histories.

Furthermore, WhatsApp warned that any backups that hadn’t been updated in over a year would also be automatically removed from the Google Drive storage.

This will also allow users to easily reload their data on different or new Android smartphones.

Android users can update their copy and configure its update frequency as long as they have a personal account on Google. 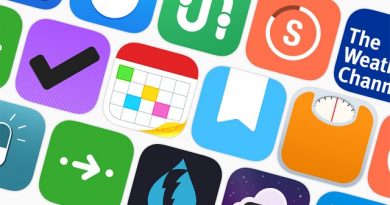 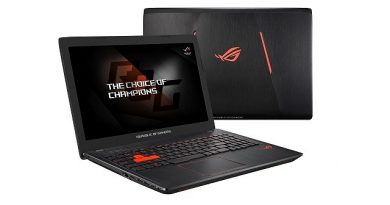 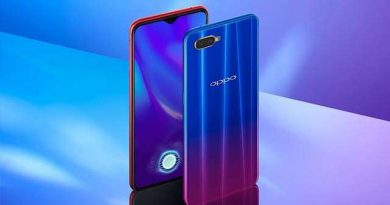