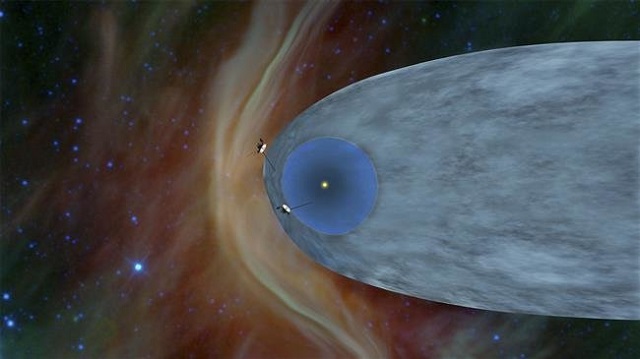 Forty-one years after it left Earth, NASA’s Voyager 2 probe has now become only the second human-made object to enter interstellar space after its twin Voyager 1 did in 2012.

Since November 5, the instrument on Voyager 2 that detects plasma from the Sun, also called solar wind, has not observed solar wind, indicating that it has left the heliosphere, “the protective bubble of particles and magnetic fields created by the Sun.”

Voyager 2 is now some 18 billion kilometers away compared to Voyager 1 at 21.6 billion kilometers, both offering a measure of how far the empire of the Sun stretches. In terms of the reach of heliospheric particles or particles from the Sun, both spacecraft are effectively outside of it but they still have a long way to traverse for them to escape the influence of solar gravity.

As NASA explains, it will take Voyager 2,300 years to enter the inner edge of the Oort Cloud, a collection of small objects still affected by the Sun’s gravity. Estimates of how far the Oort Cloud stretches vary between about 1,000 astronomical units (AU) – one AU is the distance between the Sun and the Earth of about 150 million kilometers – and 100,000 AU. It will take the probes up to 30,000 years to completely cross the Oort Cloud. The Sun’s heat can no longer touch Voyager 2 but its gravity still can.

However, for all practical purposes, both spacecraft are in interstellar space or the space between stars. One everyday example of how much technology has been revolutionized since they left, smartphones now have 200,000 times memory than the two probes. With that little memory, the duo produced remarkable images of planets, unlike the often pointless selfies that people produce using their powerful smartphones.

The Voyager missions have been an astonishing success for NASA. Originally built to last five years they both lasted nearly eight times that and during those four decades transformed human understanding of the solar system. They both conducted close-up studies of Jupiter and Saturn. NASA altered the path of Voyager such that it conducted flybys of Uranus and Neptune, making the first exploration of those very distant planets. The two spacecraft are expected to last billions of years, drifting around in space and could be the only available evidence of human civilization in deep space for a prospective advanced civilization.

Voyager 2 continues to send data and what is extraordinary about it is that for the first time scientists will have some measure of interstellar space. Given its current distance, radio communication with it takes over 16.5 hours to travel one way. It is a fascinating realization that while the two probes are over four decades away in a number of years they are still just hours away from Earth for radio communication. Of course, as Voyager 2 pulls farther away, that time will only increase eventually to a point where it will be no longer possible with its radioactive power source running out.

Each probe contains a golden record embedded with snapshots of Earth’s sounds, images, and messages in the hope that another civilization may someday chance upon it and learn about human civilization.

Since the launch of the two Voyagers, NASA has not launched any probe that can escape the empire of the Sun. That means if an alien civilization did indeed catch one of the two golden records and managed to decipher the data on it, they would have insights into a rather early version of humans’ technological advances.

Unless a new interstellar mission is launched, which even at a much faster speed than the Voyagers would still take more than two decades to enter interstellar space, Earth’s only calling card to alien civilizations would be technologically quaint. Nevertheless, it would still let them know that a planet with intelligent life does or did indeed exist. 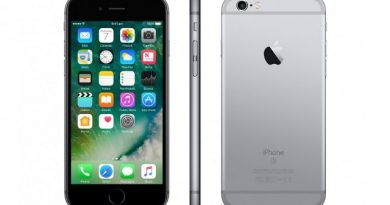