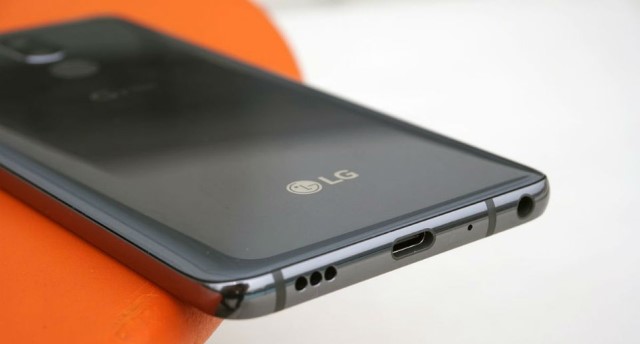 All set to take the wraps off its new LG V40 ThinQ later this week, LG Electronics Inc on Tuesday said its new flagship smartphone will allow users to create content combining photos and videos.

The company said the “Magic” Photo feature will allow users to select a certain area of a photo and add video to it, helping them to share the finished images on social media, Yonhap news agency reported.

“This feature can be used to make images which can’t be seen in real life,” the company said.

LG Electronics earlier said its survey showed that cameras and social media apps are the most frequently used features on smartphones.

The company already said the upcoming smartphone will come with a whopping five cameras, including standard, wide-angle and telephoto lenses on the back.

The South Korean tech giant plans to unveil the V40 smartphone on Thursday. 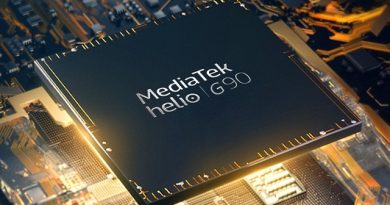 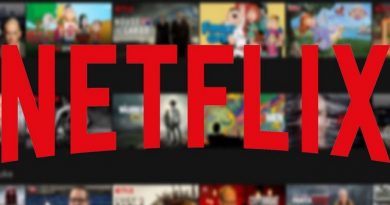 70% Netflix users in India watch one film in a week 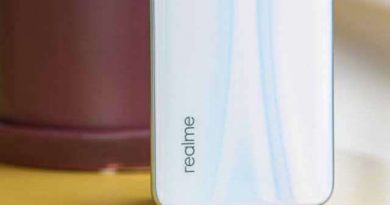