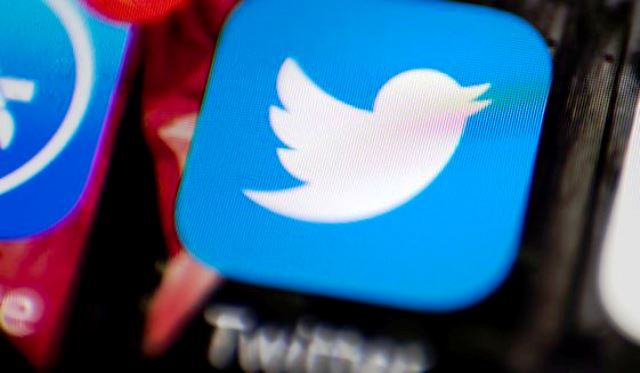 Twitter has announced premium content deals with Univision, The Wall Street Journal, NFL, ESPN, and Viacom for livestreaming videos on its platform.

The deals, announced at Twitter’s “Digital Content NewFronts” event on Monday, will showcase new live and on demand premium video programming, offering advertisers new opportunities to connect with influential and receptive audiences, the company said in a statement.

“Together with our partners, we developed this new slate of programming specifically for our audiences, and designed the content to fuel even more robust conversation on Twitter,” said Kay Madati, Twitter Global VP and Head of Content Partnerships. 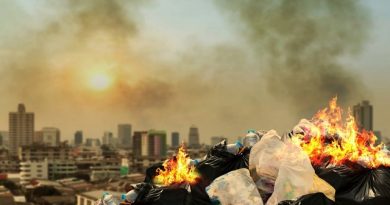 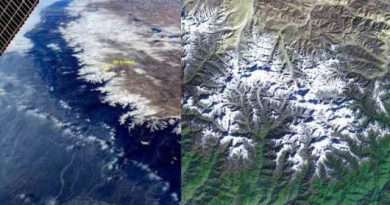