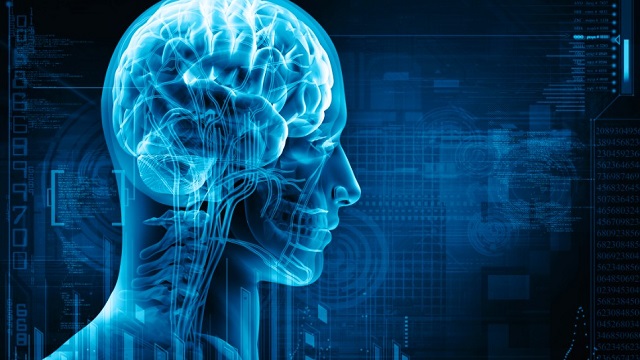 A team of researchers at the University of Cambridge has developed a brain training app that can improve concentration against daily distractions that people face in a connected world.

The team demonstrated that playing the game app called ‘Decoder’ on an iPad for eight hours over one month improved attention and concentration.

This form of attention activates a frontal-parietal network in the brain, said the researchers from the Behavioural and Clinical Neuroscience Institute at the University of Cambridge.

“We’ve all experienced coming home from work feeling that we’ve been busy all day, but unsure what we actually did,” said Professor Barbara Sahakian from the Department of Psychiatry.

For complex tasks, we need to get in the “flow” and stay focused, she added in the study published in the journal Frontiers in Behavioural Neuroscience.

All 75 participants were tested at the start of the trial and then after four weeks.

“The difference in performance was significant and meaningful as it was comparable to those effects seen using stimulants, such as methylphenidate, or nicotine,” said the team.

To ensure that “Decoder” improved focused attention and concentration without impairing the ability to shift attention, the researchers also tested participants’ ability on the “Trail Making Test”.

The game has now been licensed to app developer Peak.

Peak on Monday released the game, as part of the Peak Brain Training app, on Apple App Store for free. The Android version would come later this year. 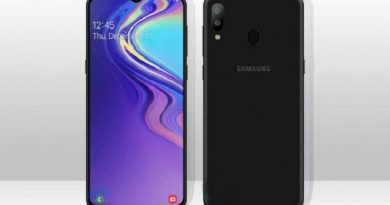 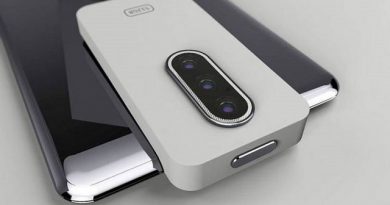 Snapchat down as users unable to refresh the app