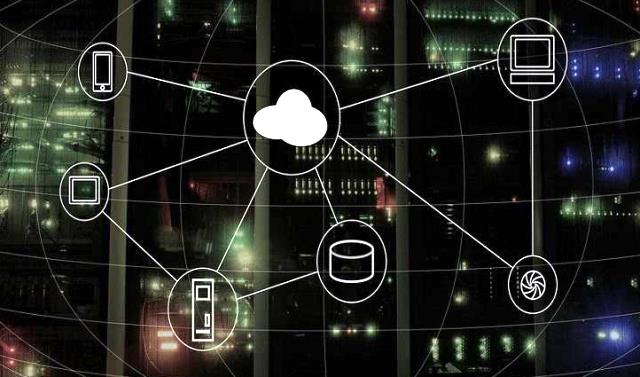 When it comes to Cloud adoption, state governments in India are quickly shifting their workloads to the platform — even faster than the US state governments, a top executive from Amazon Web Services (AWS), online retail giant Amazon’s Cloud business arm, has stressed.

According to Teresa Carlson, Vice President, Worldwide Public Sector at AWS, in just about two years’, there has been a significant change in Cloud adoption in the public sector in India.

“When I first visited India in 2016, people, although tech-savvy, were not much exposed to Cloud computing and capabilities it brings in. Startups were always enthusiastic but within the government circles, the buzz around Cloud was just shaping up,” Carlson told during a free-wheeling interview here.

“On my second India visit, I am glad to see the transformation. They are now clearly aware of Cloud computing and immense benefits associated with it,” she emphasized.

“India I am kind of excited about as state government is moving really faster on adopting Cloud than the US state governments when they were exposed to the Cloud computing eight years back,” added Carlson who reports directly to AWS CEO Andy Jassy.

Realising the immense potential of moving operations to scalable, agile and secure AWS Cloud from physical data centers, the state governments in the country are now getting rid of the aging IT infrastructure.

“We started Cloud in 2010 in the US and we now see them moving fast. India is already on the move within just two years,” said Carlson who was among “D.C.’s Top 50 Women In Tech List 2016” by leading US tech company FedScoop.

To help improve citizen services in India is something she is bullish on.

“Citizens today have a greater voice via various online platforms. They can now reach policymakers and elected representatives to register their grievances. This is an area where India has great potential to empower its billion-plus citizens,” Carlson told.

Maharashtra, for example, is leveraging AWS Cloud to improve its citizen services.

“MahaOnline is using AWS capabilities. The data-sets are huge and they can scale up or down their requirements as per the coming traffic as our system is automatically scalable. Millions of citizens are going to be empowered via this initiative,” Peter Moore, Regional Managing Director, Public Sector-Asia Pacific at AWS, told.

MahaOnline is facilitating the digitization of information technology in various state departments. With MahaOnline portal, thousands of citizens are daily reaping the benefit of online services.

AWS is the first Global Cloud Provider (GCP) in the country to achieve full empanelment by the Ministry of Electronics and Information Technology (MeitY) for delivering Cloud services to government customers.

The company launched AWS Asia Pacific (Mumbai) Region with two availability zones in 2016 and has seen stupendous growth in adding new customers in the region.

During her second India visit, Carlson met several top government officials in New Delhi, including from the National Skill Development Corporation (NSDC) and the citizen engagement platform MyGov, exploring ways how to help in skilling and empowering Indian citizens.

According to her, India is on the right trajectory as the state governments now have quick access to buying Cloud capabilities.

“They are also aware of the lack of right skill-sets which is the concern among governments around the world who are struggling to find skilled workforce for Cloud computing, Artificial Intelligence (AI) and Machine Learning (ML),” Carlson noted, adding that AWS is already performing a big role in skilling young talent globally, including in India.

iPhone owners 167 times more at risk of being hacked 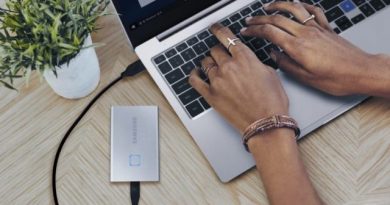 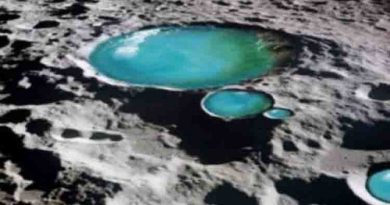 Moon may have more frozen water than previously thought