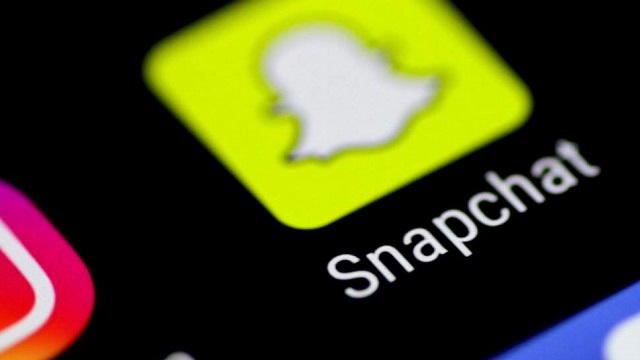 In its efforts to reach more users, photo-messaging app Snapchat has launched a beta test version in eight new languages, five of which are Indian, the media reported on Wednesday.

The turn of events is interesting after Snapchat CEO Evan Spiegel, in April 2017, infamously said that “poor countries” like India and Spain were of no interest to him for business expansion.

“This is our first Beta containing eight new languages! If you’re fluent in any languages listed below, try changing your device language to check them out,” web portal Social Media Today quoted Snapchat as saying on the beta description.

The company has urged beta testers to report issues with screenshots to help make the launch of these languages “awesome”.

The official release date of the new languages support, however, remains unclear. 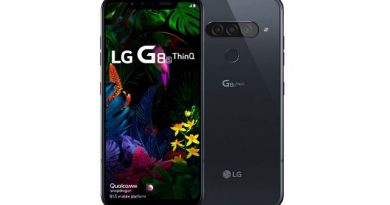 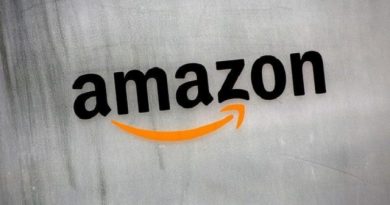