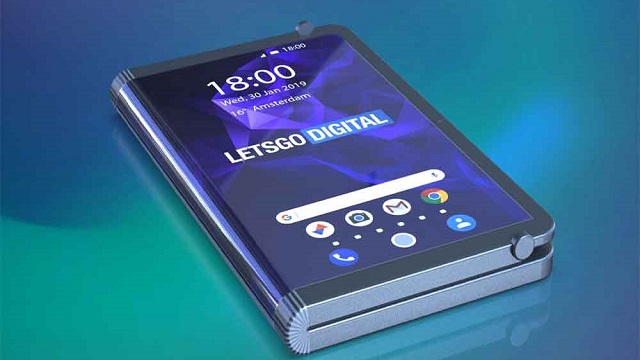 Samsung will launch its first foldable phone, Galaxy Fold, in September after having made improvements to its design. The phone”s original release on April 26 was aborted after tech reviewers found it was not as durable as expected.

News portal GSMAreana on Thursday reported that the phone will initially be released only in major markets — US, UK, India, France, Germany, and South Korea. The company was earlier preparing to launch the device in more markets, but now Italy and the Netherlands have been excluded from the list.

According to the South Korean tech major, after improvements, the phone has the protective layer over Infinity Flex Display extended beyond the bezel, thus, making it apparent that it is an “integral part of the display structure and not meant to be removed”.

India to have over 700 mn smartphone users by 2022: Counterpoint 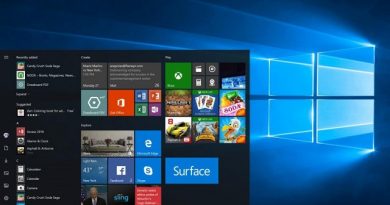