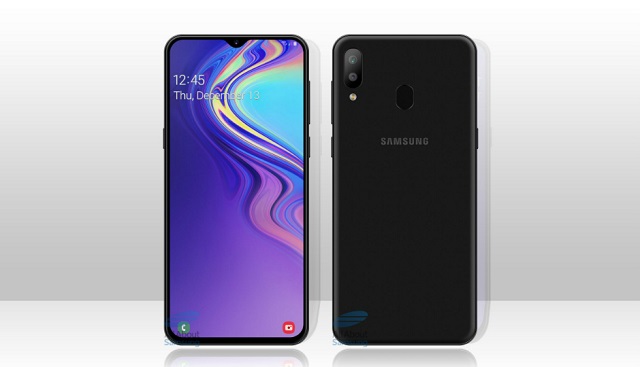 After a successful launch of two industry-first Galaxy ‘M’ series smartphones in India in January, Samsung is geared up to launch ‘M30’ for a starting price of Rs 15,000 in February.

Industry sources told IANS on Thursday that the sale of Galaxy ‘M30’ with a triple rear-camera system and a massive 5,000mAh battery will begin in the first week of March.

Samsung India in January launched Galaxy ‘M20’ and ‘M10’ smartphones at a starting price of Rs 10,990 and Rs 7,990, respectively, to take on Xiaomi’s budget “Redmi” series in the country.

Both the devices were a complete sell-out on Amazon India on February 5, making an “unprecedented” first day sale record for the South Korean tech giant. 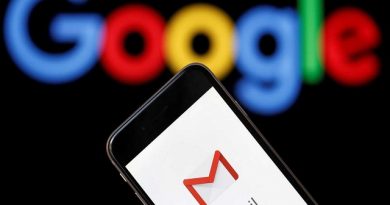 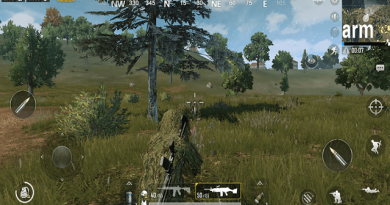 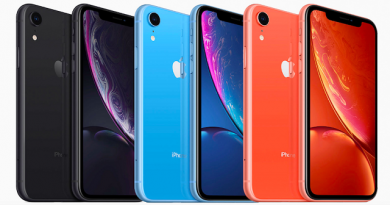