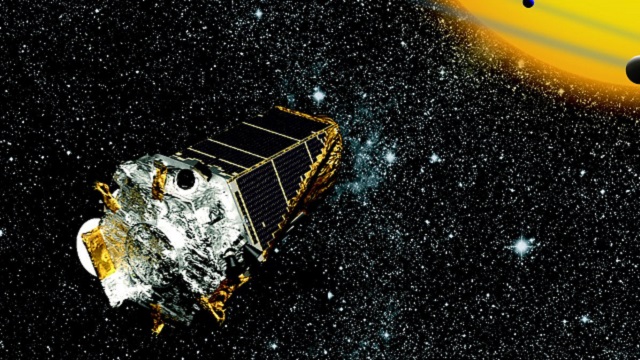 NASA’s Kepler space telescope, that discovered thousands of planets outside our solar system and revealed that our galaxy contains more planets than stars, has received its final set of commands to disconnect communications with Earth

The “goodnight” commands finalise the spacecraft’s transition into retirement, which began on October 30 with NASA’s announcement that Kepler had run out of fuel and could no longer conduct science, the US space agency said in a statement late Friday.

Coincidentally, Kepler’s “goodnight” falls on the same date as the 388-year anniversary of the death of its namesake, German astronomer Johannes Kepler, who discovered the laws of planetary motion and passed away on November 15, 1630.

The Kepler space telescope has had a profound impact on our understanding of the number of worlds that exist beyond our solar system.

The spacecraft was drifting in a safe orbit around the Sun, 94 million miles away from Earth.

Launched on March 6, 2009, the Kepler telescope combined cutting-edge techniques in measuring stellar brightness with the largest digital camera outfitted for outer space observations at that time.

Originally positioned to stare continuously at 150,000 stars in one star-studded patch of the sky in the constellation Cygnus, Kepler took the first survey of planets in our galaxy and became NASA’s first mission to detect Earth-size planets in the habitable zones of their stars.

TESS builds on Kepler’s foundation with fresh batches of data in its search of planets orbiting some 200,000 of the brightest and nearest stars to the Earth. 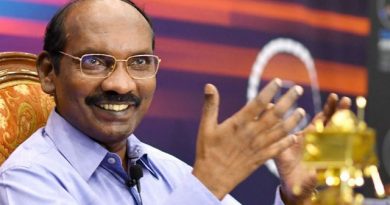 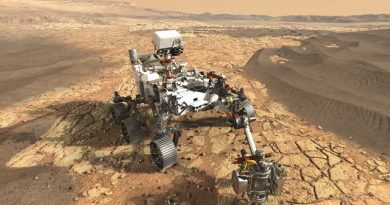 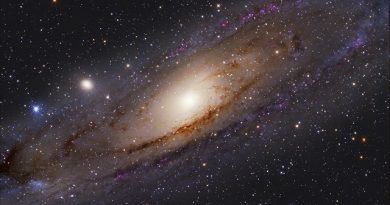