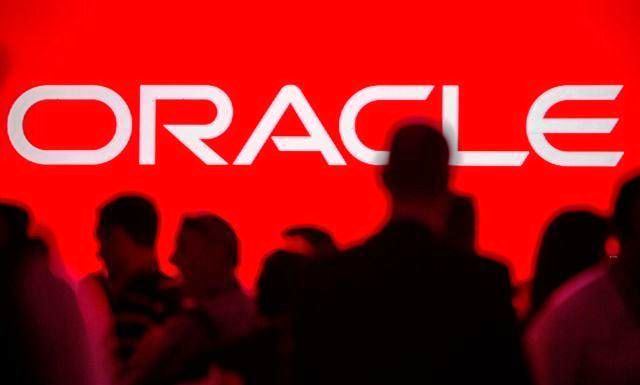 Cloud major Oracle has reported a revenue of $9.2 billion for its fiscal first quarter (Q1 2019) — up from $9.1 billion in the same period last year.

Total Cloud services and license support including cloud license and on-premise license revenues were up 2 percent to $7.5 billion, the company said in a statement late on Monday.

“We are off to an excellent start with Q1 non-GAAP earnings per share growing 19 percent in constant currency,” said Oracle CEO Safra Catz.

The company reported a fiscal first-quarter net income of $2.27 billion compared with $2.14 billion in the same period last year.

“The vast majority of ERP applications running in the cloud are either Oracle Fusion or Oracle NetSuite systems,” said Oracle CEO Mark Hurd.

“Oracle’s Autonomous Database is faster, easier-to-use, more reliable, more secure and much lower cost than Amazon’s databases. And Oracle is the only database that can automatically patch itself while running to protect your data from data theft,” Ellison noted.