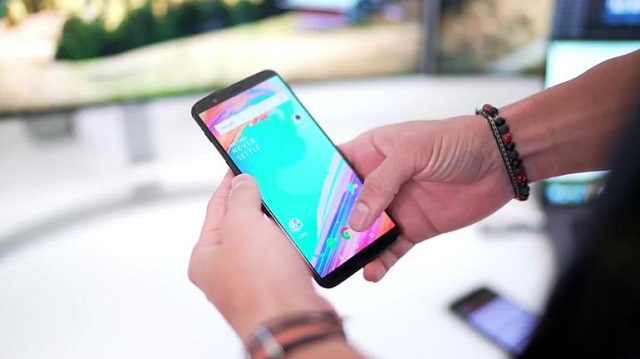 The final version of the update arrives as OxygenOS 9.0.0, based on Android Pie OS and features the December security patches too.

“We are very excited to announce that the pie has been baked! And ready to be rolled out for OnePlus 5 and 5T. This is our first official Android 9 Pie OTA update for the OnePlus 5 and 5T,” the company wrote in a blog post on Wednesday.

The Over the Air (OTA) upgrade would also include a brand new user interface (UI) for Android Pie, new navigation gestures (for OnePlus 5T only) and updated Android security patch to December.

The upgrade also brings the integrated Google Lens mode into the camera.

“As always, this OTA will be incremental. The OTA will reach a small percentage of users today, and we’ll begin a broader rollout in a few days,” the company added.

The upgrade also brings gaming mode 3.0 that comes with a text notification mode and added notifications for third-party calls. 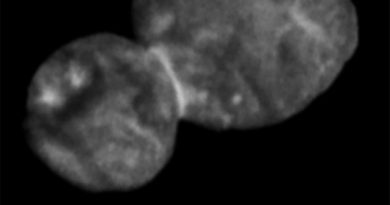 No evidence of an atmosphere on Ultima Thule: NASA 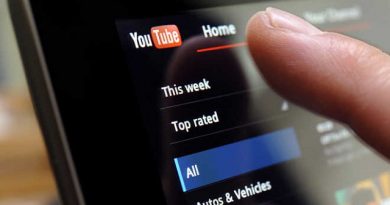 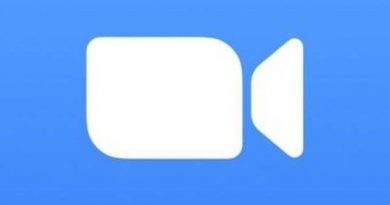