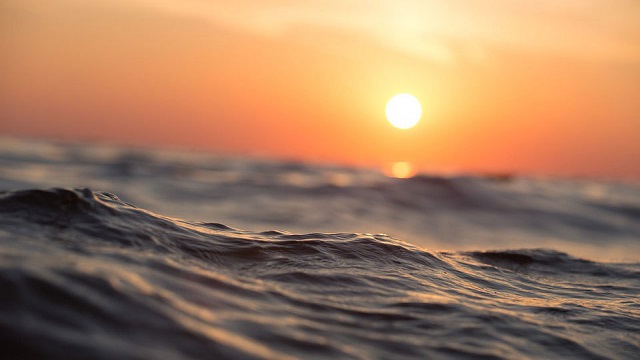 The world’s oceans were warming at an accelerated rate and were much warmer due to climate change than scientists previously thought, according to a new study.

The data, published in Thursday’s edition of the journal Science, shows that the oceans have experienced consistent changes since the late 1950s and have gotten a lot warmer since the 1960s, CNN reported.

The oceans are heating up much faster than scientists calculated in the UN assessment of climate change released in 2014, the study said.

For the new study, scientists used data collected by a high-tech ocean observing system called Argo, an international network of more than 3,000 robotic floats that continuously measure the temperature and salinity of the water.

Researchers used this data in combination with other historical temperature information and studies.

“The ocean is the memory of climate change, along with melted ice, and 93 percent of the Earth’s energy imbalance ends up in the ocean,” said study co-author Kevin Trenberth, part of the Climate Analysis Section at the US National Centre for Atmospheric Research.

A warmer ocean causes sea level to rise, bringing problems like dangerous coastal flooding. It leads to the loss of sea ice, heating the waters even further.

It can affect the jet stream, allowing cold Arctic air to reach farther south, making winters more intense and endanger the lives of animals that depend on sea ice like penguins and polar bears.

A warmer ocean also contributes to increases in rainfall and leads to stronger and longer-lasting storms like Hurricanes Florence and Harvey.

Thursday’s study fits within other reports like the UN warning in October that humanity has just over 10 years to act to avoid disastrous levels of global warming, CNN said.

A US government report in November delivered a similar dire warning that the country could lose hundreds of billions of dollars and thousands of lives by the end of the century due to climate change. 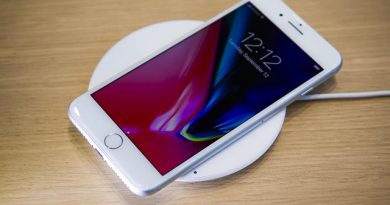 Apple selling iPhone SE devices again in the US 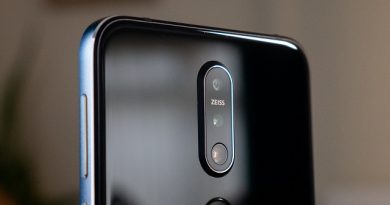 Android 10 coming on all Nokia smartphones