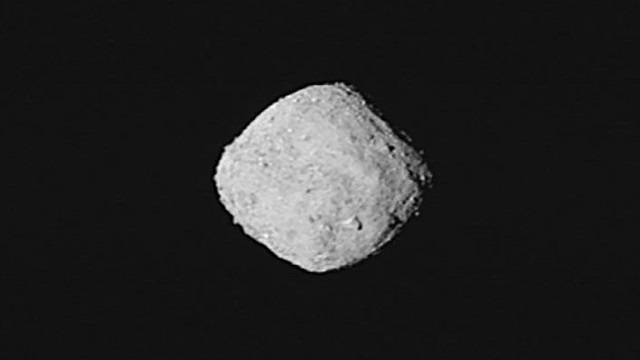 The asteroid probing spacecraft fired the thruster for a small burn at about 12:08 EST, flying closer to the near-earth rock, about 20 kilometers away, so close that NASA called it an arrival.

It kicked off its year-long investigation on the carbon-rich asteroid which may impact Earth 200 years away and lend clues to how life evolved in the early days of our planet, Xinhua news agency reported.

OSIRIS-REx, launched in September 2016, will come even closer to Bennu in the coming month and spend almost one year scrutinizing the asteroid before selecting a location that is safe and scientifically valuable to collect the sample.

After that, the spacecraft will move in close, extend its sampling arm, and touch the asteroid’s surface for just five seconds, using nitrogen gas to stir up and collect at least 60 grams of loose material.

The spacecraft’s full name, Origins, Spectral Interpretation, Resource Identification, Security-Regolith Explorer, has revealed its major tasks. It is expected to return the sample to Earth in September 2023, according to NASA.

Bennu, now about 122 million kilometers from Earth, orbits around the Sun every 1.2 years and comes very close to Earth every six years, rendering a probability of colliding with Earth in the late 22nd century.

Another reason Bennu is chosen among over 500,000 known asteroids in the Solar System is its carbon-rich composition. The primitive asteroids like Bennu resemble what Earth looked like when life began, containing organic molecules, volatiles, and amino acids that may have been the precursors to life on Earth.

Both Bennu and Ryugu are a near-earth asteroid, with a diameter of about 500 meters and 900 meters respectively. 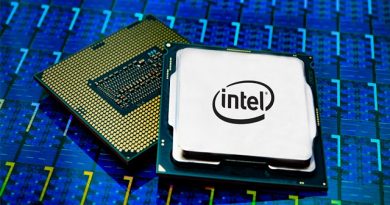 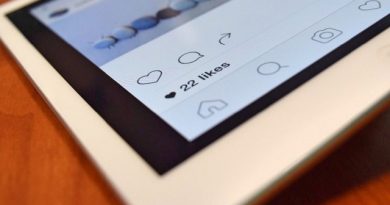 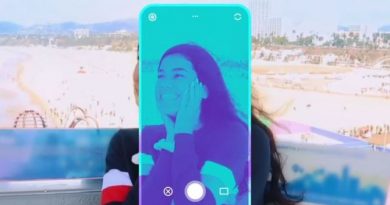