A team of researchers from the Arizona State University (ASU), including a graduate student, measured the density of rock layers in the 154-km-wide Gale Crater on Mars, Xinhua news agency reported.

The discovery gives scientists a novel technique to use in the future as the rover continues its trek across the crater and up Mount Sharp, a 4.8-km-high mountain in its centre, according to the researchers.

“What we were able to do is measure the bulk density of the material in Gale Crater,” said Travis Gabriel, the graduate student at the ASU.

He worked on computing what the grain density should be for the rocks and ancient lake bed sediments the rover has been driving over.

“Working from the rocks’ mineral abundances as determined by the Chemistry and Mineralogy instrument, we estimated a grain density of 2,810 kg per cubic metre,” he said.

“However, the bulk density that came out of our study is a lot less, 1,680 kg per cubic metre.”

The much lower figure shows that the rocks have a reduced density most likely resulting from the rocks being more porous, according to the research published in the journal Science.

Planetary scientists have long debated the origin of Mount Sharp. The new findings suggest Mount Sharp’s lower layers have been compacted by only one to two km of material, much less than if the crater had been completely filled.

Curiosity landed near Mount Sharp in the Gale Crater on Mars in August 2012, and reached the base of the mountain in 2014. 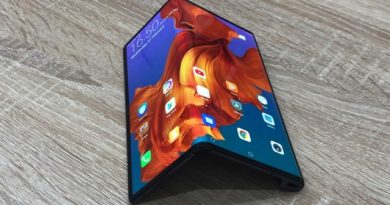 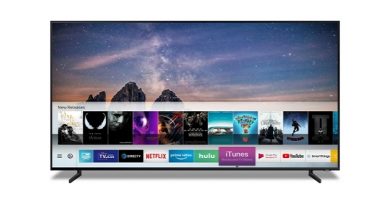