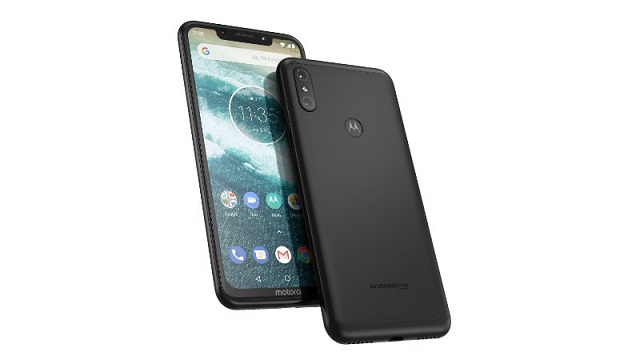 Lenovo-owned Chinese smartphone company Motorola on Friday announced that it has started rolling out the Android 9 Pie software over-the-air (OTA) update to its “One Power” smartphone, replacing Android Oreo.

Android 9 Pie was officially released in August and was initially made available on Google Pixel and OnePlus 6 devices.

The update comes with intuitive navigation, simplified volume controls, improved “Do Not Disturb” mode and an easier mechanism to manage notifications along with support for dual SIM dual VoLTE and better low-light imaging.

Motorola’s online-exclusive “One Power” smartphone was launched in September and released in October as the company’s first Android One device in India. It is available on Flipkart for Rs 15,999. 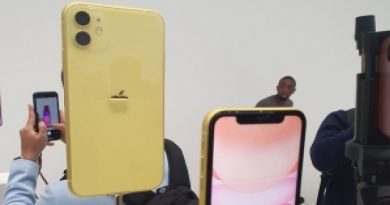 Google paid people $5 to scan their faces for Pixel4