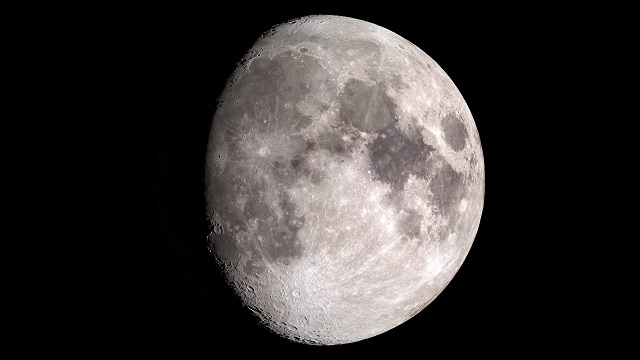 NASA scientists have simulated a chemical process through which ingredients for water could be made on the surface of the Moon making it a chemical factory, an advance that could aid in the goal of sending humans to establish a permanent presence there.

The team from the US space agency used a computer programme to simulate the chemistry that unfolds when the solar wind pelts the Moon’s surface.

As the Sun streams protons to the Moon, those particles interact with electrons in the lunar surface, making hydrogen (H) atoms, the scientists found. These atoms then migrate through the surface and latch onto the abundant oxygen (O) atoms bound in the silica (SiO2) and other oxygen-bearing molecules that make up the lunar soil or regolith.

Together, hydrogen and oxygen make the molecule hydroxyl (OH), a component of water, or H2O, the scientists said.

Understanding how much water — or its chemical components — is available on the Moon is critical to NASA’s goal of sending humans to establish a permanent presence there, said Orenthal James Tucker, a physicist at NASA’s Goddard Space Flight Centre in Maryland, in a statement on Wednesday.

“The whole process is like a chemical factory,” said William M. Farrell, a plasma physicist at Goddard, adding that “every exposed body of silica in space – from the Moon down to a small dust grain – has the potential to create hydroxyl and thus become a chemical factory for water”.

Tucker’s simulation shows that as solar wind continually blasts the Moon’s surface, it breaks the bonds among atoms of silicon, iron and oxygen that make up the majority of the Moon’s soil.

As hydrogen atoms flow through the Moon’s surface, they get temporarily trapped with the unhinged oxygen (longer in cold regions than in warm). They float from O to O before finally diffusing into the Moon’s atmosphere and ultimately, into space. 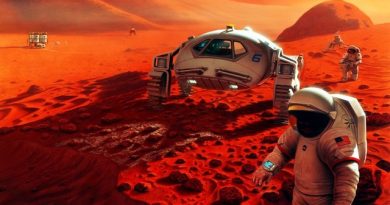 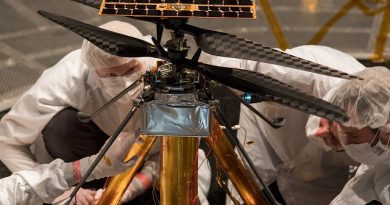 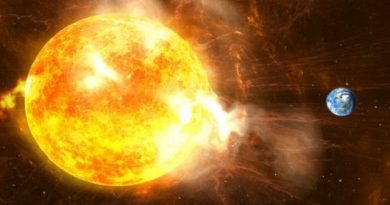