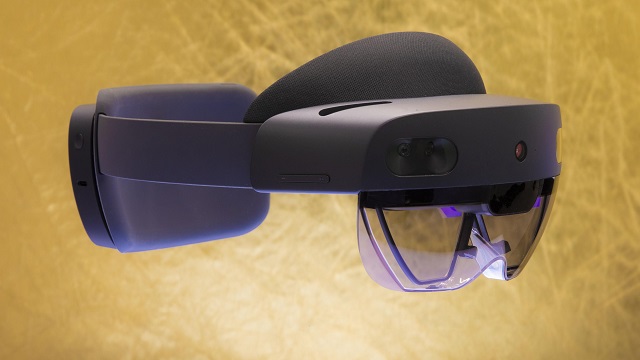 Microsoft has introduced its mixed reality headset HoloLens 2 which promises to be more immersive and comfortable.

HoloLens 2 will initially be available for $3,500 in the US, Japan, China, Germany, Canada, UK, Ireland, France, Australia and New Zealand, the company announced at the ongoing 2019 Mobile World Congress here on Sunday.

“We have more than doubled the field of view in HoloLens 2, while maintaining the industry-leading holographic density of 47 pixels per degree of sight,” it said.

Taking advantage of new time-of-flight depth sensor, combined with built-in Artificial Intelligene (AI) and semantic understanding, HoloLens 2 enables direct manipulation of holograms with the same instinctual interactions you would use with physical objects in the real world.

“At its core is the time-of-flight depth sensor we developed for HoloLens 2, high-def RGB camera and a 7-microphone circular array that will enable development of advanced computer vision and speech solutions with Azure,” explained the company.

Initially available in the US and China, the Azure Kinect DK is available for preorder at $399. 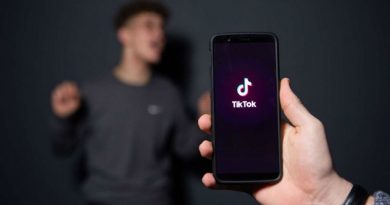 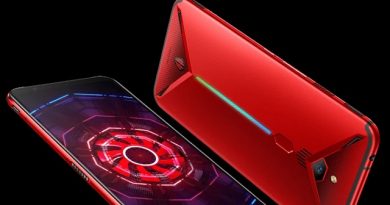