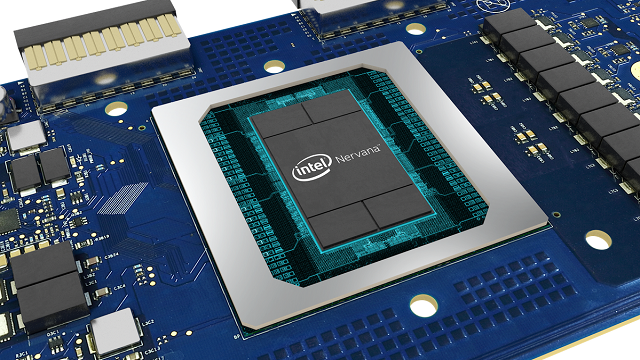 Intel and Facebook are working together on a new cheaper Artificial Intelligence (AI) chip that will help companies with high workload demands.

“This new class of chip is dedicated to accelerating inference for companies with high workload demands and is expected to go into production this year,” Intel said in a statement.

Facebook is also one of Intel’s development partners on the NNP-I.

Navin Shenoy, Intel Executive Vice President in the Data Centre Group, announced that the NNP-I will go into production this year.

Intel also announced that with Alibaba, it is developing athlete tracking technology powered by AI that is aimed to be deployed at the Olympic Games 2020 and beyond.

The technology uses existing and upcoming Intel hardware and Alibaba cloud computing technology to power a cutting-edge deep learning application that extracts 3D forms of athletes in training or competition.

“This technology has incredible potential as an athlete training tool and is expected to be a game-changer for the way fans experience the Games, creating an entirely new way for broadcasters to analyse, dissect and re-examine highlights during instant replays,” explained Shenoy.

Intel and Alibaba, together with partners, aim to deliver the first AI-powered 3D athlete tracking during the Olympic Games Tokyo 2020. 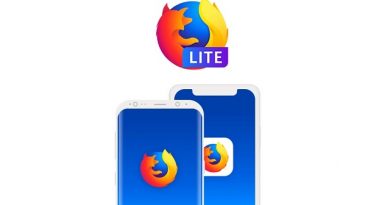 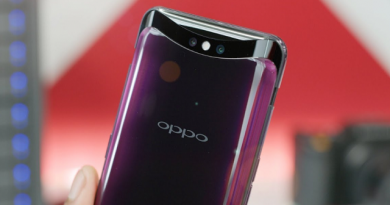 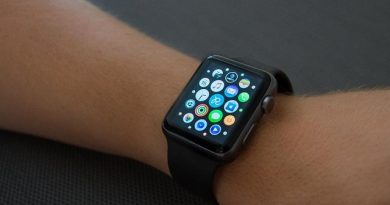 Man credits Apple Watch for saving him from drowning