A bug on Instagram that has been altering follower counts of users would be taken care of latest by Friday, Instagram announced in a tweet on Thursday.

“We’re expecting to have this issue resolved by 9 a.m. Pacific Standard Time (PST) tomorrow. We understand this is frustrating, and our team is hard at work to get things back to normal,” the Facebook-owned photo-messaging app tweeted.

Instagram confirmed the bug on Wednesday and informed via Twitter that the company was working to resolve the issue as soon as possible.

The bug seemed to have been affecting Indian users as well.

Several Indian public figures, influencers and pages took to Instagram and Twitter to complain about the glitch.

The drastic drop in followers caused some users to wonder if Instagram was culling inactive and fake accounts, as part of its fight against spam, TechCrunch reported.

Instagram claims to have a user-base of one billion global active users and it is not clear how many users actually did get affected by the problem.

The Instagram bug was reported just hours after Twitter got infected with a similar bug that caused constant fluctuations on the number of ‘Likes’ and ‘Retweets’ on the platform – making users wonder if accounts were being suspended in mass or if Twitter was deleting them. 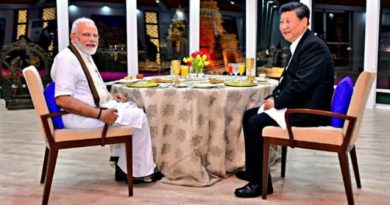 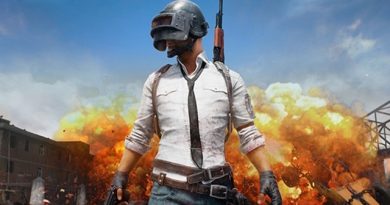