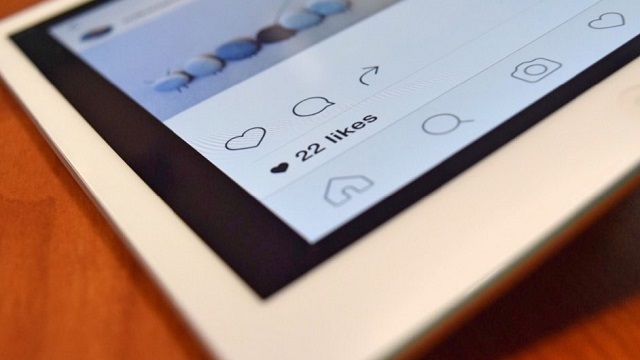 The Twitter outage lasted only about half an hour, leaving unable to tweet, retweet, like tweets or access their account at the peak of the outage, according to the findings by Downdetector, a company which tracks outages in technology platforms and social media sites.

Facebook also experienced an outage on November 28 with 12,726 reports at the peak. The outage lasted about five hours and affected users across the globe. 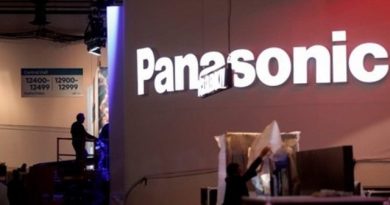 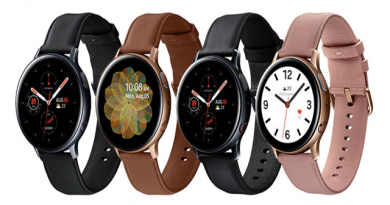 November 30, 2021 Comments Off on Akshaya Pvt Ltd recognized as the Real Estate Company of the year 2021