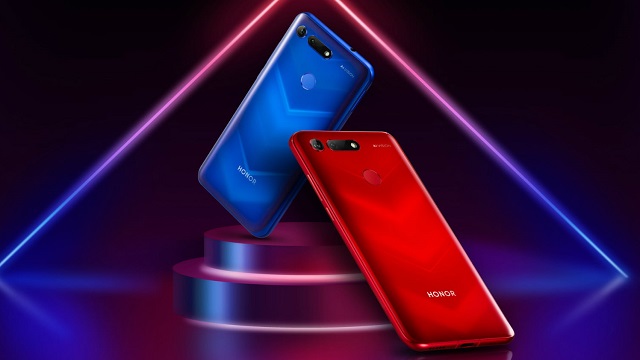 The device featuring an “All-View Display” houses a 4,000mAh battery.

The rear camera sensor, boosted by Kirin 980 chipset, supports new 48MP “AI Ultra Clarity” mode to produce photos with unmatched detail and clarity even if it is zoomed multiple times, claimed the company.

The rear 3D camera can turn the device into a motion-controlled gaming console that will allow users to play 3D motion games.

The device runs Android 9.0 and has Magic UI2.0.1 as a user interface. 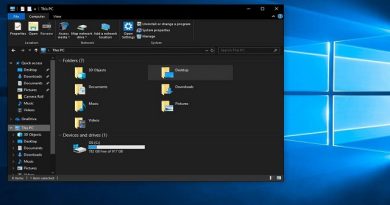 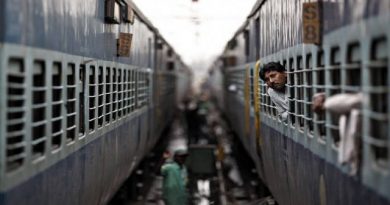 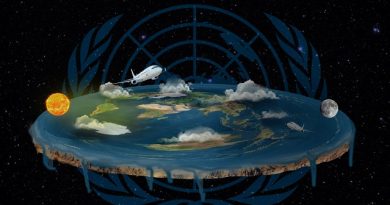