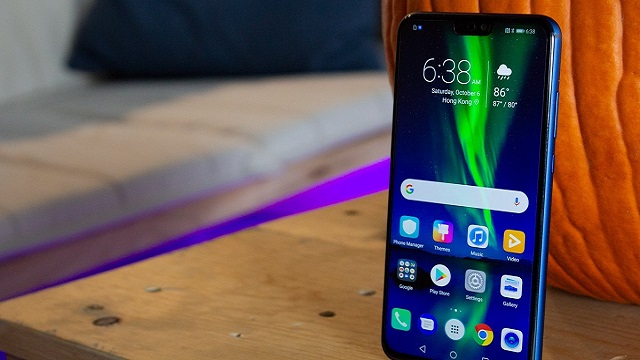 Expanding its “X” series of smartphones, Honor, a sub-brand of Chinese electronics player Huawei, on Tuesday launched “Honor 8X” in the Indian market.

The handset would be available for purchase in blue, black and red colours from October 24 on Amazon India and Honor’s own e-commerce website.

The smartphone is a successor of “Honor 7x” that arrived in India in December and helped Honor achieve three-fold growth in the fourth quarter of 2017 as compared to 2016. 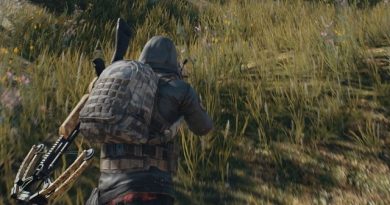 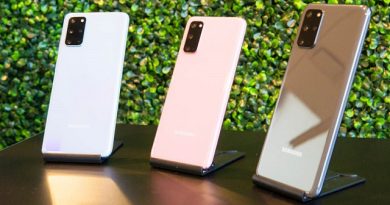