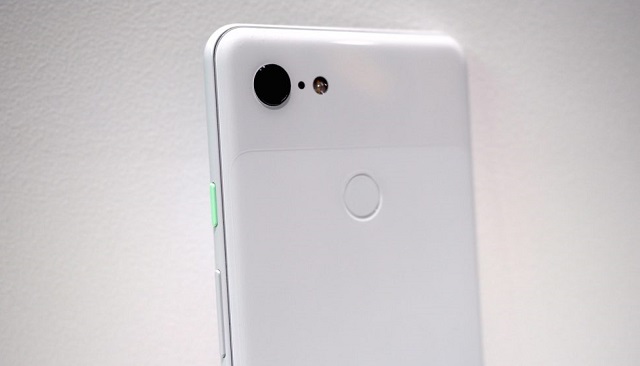 Ahead of its Pixel 3 launch on Thursday, Google has confirmed that the Pixel camera app is coming with an external microphone support.

“At the same time as ‘Pixel 3’ launch (October 18), we will introduce support for Android-compatible plugged-in external microphones in the default camera app for all Pixels,” a Pixel employee said on an old post on Google product.

This update incorporating the external microphone support on older Pixel phones should become available at the same time as the retail launch of “Pixel 3”, The Verge reported on Sunday.

Apart from rolling out the external microphone support to the Pixel phones, the older models are also set to gain many new camera software features.

The search-engine giant officially took the veils off “Pixel 3” alongside a bigger “Pixel 3 XL” smartphone on October 9.

Dark web listings of malware on the rise: Study 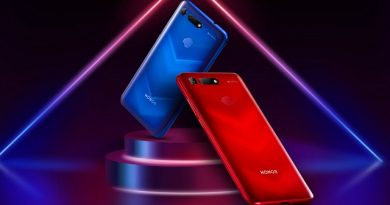