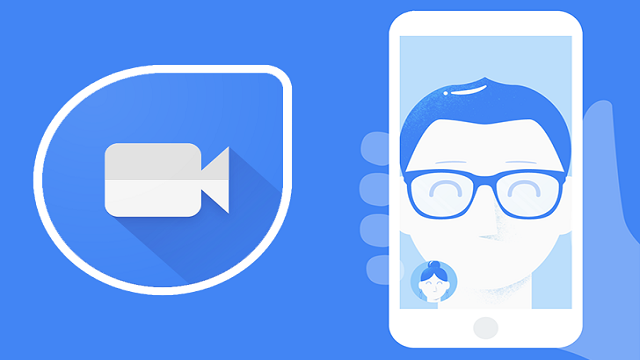 Google is set to expand its services for web users of its popular video chat mobile app Duo in the coming weeks, 9to5Google has reported.

“This development ultimately means a much wider reach of devices that can access the growing service. Google Duo has, up to now, only been available in the form of an app from the Google Play Store or the iOS App Store, and on its Smart Display platform,” the report said quoting a source familiar with the information.

The web version of Google Duo would also work in the Google Chrome browser as well as other rival browsers like Mozilla Firefox and Apple Safari.

“It’s unclear as of now how much of the current functionality from the mobile version of Duo will be available on the web at launch, but it’s likely to, at the very least, include fundamental Duo features such as ‘knock knock’ and the ability to leave video messages,” the report added.

The Internet giant has been introducing new features to the popular video chat app from time to time with the latest being group calling, which is something Apple’s FaceTime now supports for up to 32 users at once.

Google Duo’s group calling tool would only support up to seven people at a time.

Users need to first create a group with the contacts they wish to video chat with on the platform and then they can start a call with all at the same time. 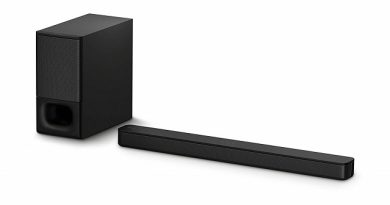 Facebook to allow up to 250 people on group chat 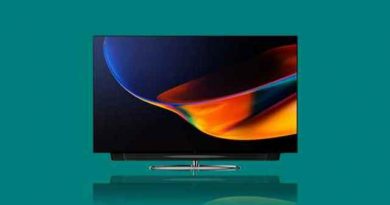