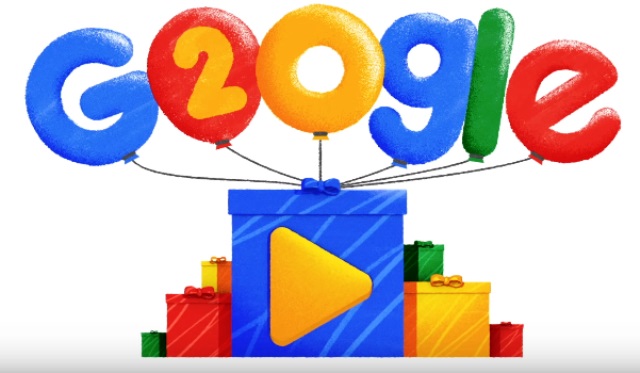 Google on Thursday turned 20 and celebrated it with a nostalgic video feature of interesting searches through the years — from holidays, events, achievements and people to the best dance moves, food to eat, planets and languages.

Google has answered all our queries since it came into being in 1998 as a research project by Larry Page and Sergey Brin, both Ph.D. students at the Stanford University, US.

The new search engine had a bold mission to organize the world’s information and make it universally accessible and useful.

Over the years it changed drastically — going from being a simple search engine to a global tech titan and offering searches in more than 150 languages in over 190 countries — though there has been one thing that has remained constant from the very first day: the homepage Doodle.

Thursday’s video Doodle took a stroll down the memory lane exploring popular searches all over the world throughout the last two decades — whether it be the status of your favorite object orbiting the sun, the latest on the world’s biggest events, or the meaning of love.

Although more than 2,000 Doodles have adorned its homepage, Google has kept its site looking fresh by creating different variations of its logo, inspired by cultural icons, events, and phenomena such as Pac-Man, the birth of hip-hop and more, Google said in a statement.

Its first Doodle was created before the company was even incorporated. A few days before its official launch, the Burning Man-inspired logo was put on the homepage as an away message — that’s how Page and Brin let people know they were heading to the festival.

It had taken two years for Google Doodles to get animated. On October 31, 2000, the first Doodle with motion graphics arrived to celebrate Halloween. The O’s in the logo were replaced by tiny jack-o’-lanterns, and a spider dangled between the “L” and “E”.

On November 13, 2009, it celebrated the discovery of water on Moon, on August 11, 2017, it celebrated 44 years of the birth of Hip-Hop. Going country-specific it has over the years celebrated national and cultural icons.

In 2018, Google made its first VR Doodle celebrating the life of Georges Melies, an early film pioneer. It was a 360-degree experience that did not need a VR headset to enjoy. It was nominated for an Emmy in 2018. 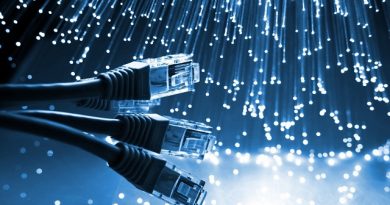 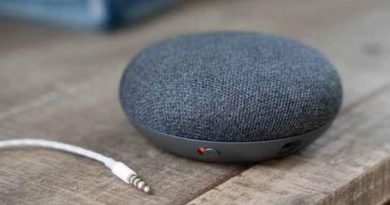