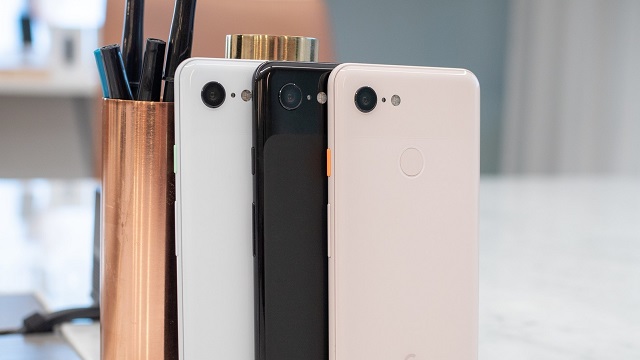 Google on Tuesday announced eSIM wireless service on its Pixel 3 smartphone with Reliance Jio and Airtel telecom carriers in India.

“Sprint in the US, EE in the UK, Airtel and Reliance Jio in India, and Truphone and Gigsky in various countries will also roll out eSIM support for Pixel 3 in the coming months,” Kerrie Lenhart Hogan, Director, Partnerships at Google, said in a statement.

“If you’re in Germany, look out for the ability to purchase Pixel 3 with eSIM functionality from Deutsche Telekom and Vodafone soon.”

Pixel 2 was the first major smartphone with eSIM — an embedded SIM that lets you instantly connect to a carrier network with the tap of a button.

With eSIM, users can connect across devices in the Google ecosystem — from Android smartphones to Chromebooks to Wear OS smartwatches.

“To enable a consistent and simple experience across the ecosystem, we’re also creating a programme that allows Android device makers to build eSIM-capable smartphones,” said Google. 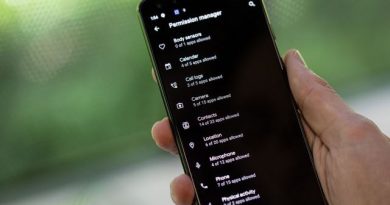 Microsoft announces to permanently shut all its 83 retail stores