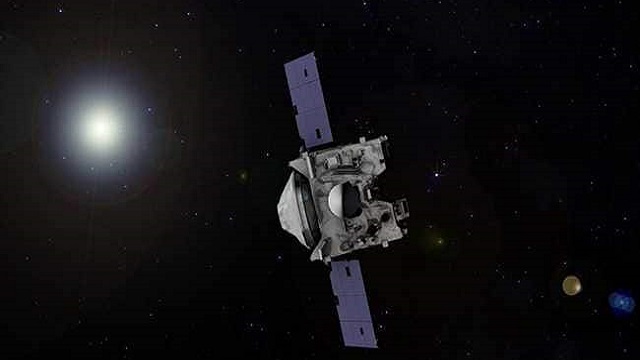 The first spacecraft that NASA sent to collect sample from an asteroid has now arrived at its destination, asteroid Bennu.

The spacecraft executed a maneouvre that transitioned it from flying toward Bennu to operating around the asteroid.

It will spend almost a year surveying the asteroid with five scientific instruments with the goal of selecting a location that is safe and scientifically interesting to collect the sample and return it to Earth in September 2023.

“As explorers, we at NASA have never shied away from the most extreme challenges in the solar system in our quest for knowledge,” said Lori Glaze, Acting Director for NASA’s Planetary Science Division.

“Now we’re at it again, working with our partners in the US and Canada to accomplish the Herculean task of bringing back to Earth a piece of the early solar system,” Glaze said.

Asteroids are remnants of the building blocks that formed the planets and enabled life. Those like Bennu contain natural resources, such as water, organics and metals. Future space exploration and economic development may rely on asteroids for these materials.

Now, at about 19 kilometres from Bennu’s Sun-facing surface, OSIRIS-REx will first begin a preliminary survey of the asteroid, NASA said.

The spacecraft will commence flyovers of Bennu’s north pole, equatorial region, and south pole, getting as close as nearly seven kilometres above Bennu during each flyover.

OSIRIS-REx’s mission will help scientists investigate how planets formed and how life began, as well as improve our understanding of asteroids that could impact Earth.

The mission’s navigation team will use the preliminary survey of Bennu to practice the delicate task of navigating around the asteroid.

The spacecraft will enter orbit around Bennu on December 31 – thus making Bennu, which is only about 492 metres across — or about the length of five football fields — the smallest object ever orbited by a spacecraft.

It is a critical step in OSIRIS-REx’s years-long quest to collect and eventually deliver at least 60 gram of regolith — dirt and rocks — from Bennu to Earth.

Bennu is now about 122 million kilometers from Earth. This near-Earth asteroid was chosen for study as it orbits around the Sun every 1.2 years and comes very close to Earth every six years, thereby throwing a probability of colliding with Earth in the late 22nd century. 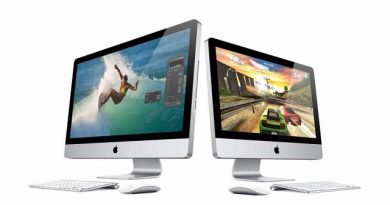 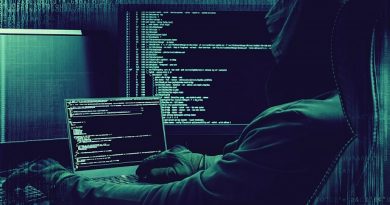