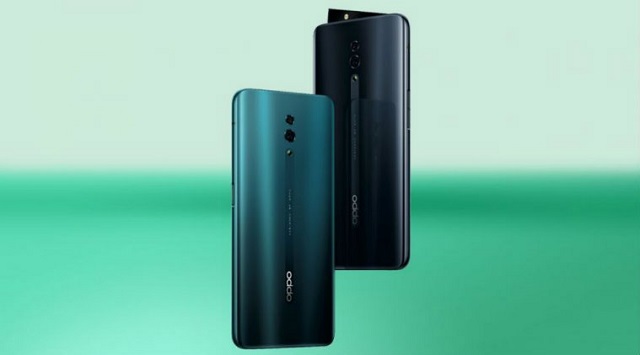 Chinese handset maker OPPO”s customised operating system (OS) ColorOS 7, which is based on Android 10 OS, is being introduced to the company”s line up of flagship smartphones on a trial basis, the company announced on Thursday.

According to the handset maker, since its launch in November 2019, ColorOS 7 has received high admiration thanks to the more unified and customised user interface (UI) system, seamless and fast user experience and other features such as the system-wide Dark Mode, digital ID document manager “DocVault”, an advanced three-finger screenshot, among others.

Twitter to audit developers using data from the app 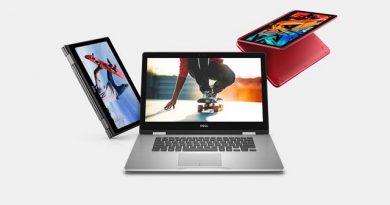