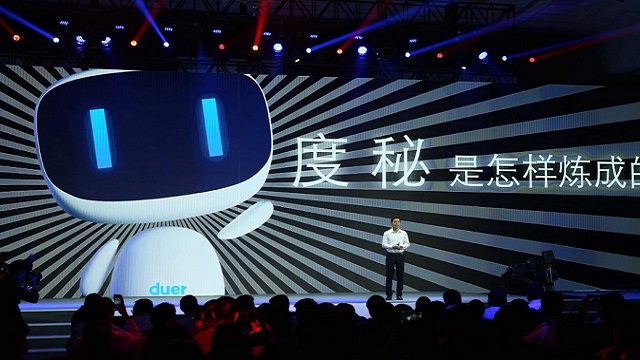 PAI, which includes some big names in Silicon Valley such as Apple and Amazon, is focussed to addressing the challenges and impacts of AI.

The US supergroup on PAI development said in a statement on Tuesday that Baidu has in recent years involved into a diverse technology conglomerate, with ventures in autonomous driving, smart assistants and AI platform services, Xinhua news agency reported.

Baidu has pushed forward a series of initiatives aimed at limiting AI’s unintended consequences as the Chinese Internet leader has taken “safety and security” as its first principle in the development of autonomous driving, the PAI said.

Its two other AI products are DuerOS, a voice-enabled digital assistant, and Baidu ABC, a smart cloud for the enterprise market.

The growth and scope of work on AI in China is extensive, and any conversation about the future of AI that does not involve China is an incomplete conversation, Lyons said.

Baidu President Ya-Qin Zhang said AI’s safety, fairness and transparency should not be “an afterthought but rather highly considered at the onset of every project or system we build”.

He added that Baidu’s AI leaders will join the existing PAI Working Groups and forthcoming lines of programming to help develop policies, tools, and principles that will drive responsible AI development.

The PAI was set up in 2016 to formulate the best practices on AI technologies and advance the public’s understanding of AI evolution. 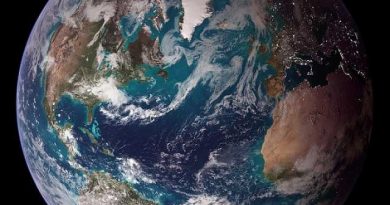 Where did Earth’s water originate from? 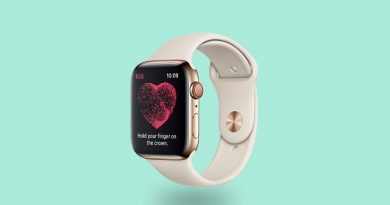 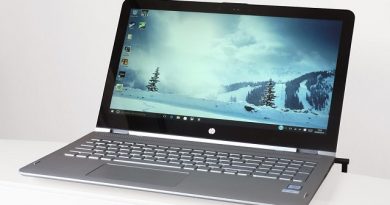