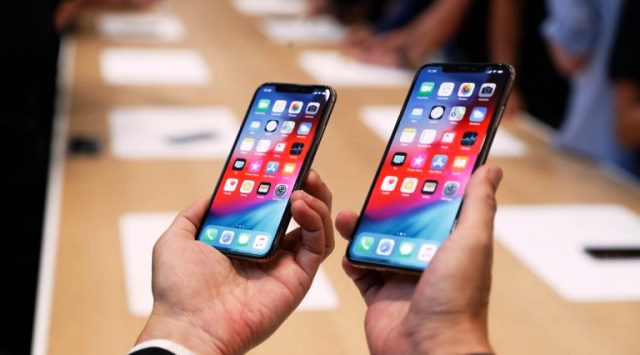 Apple has added 70 new emojis to the developer and public beta previews of iOS 12.1 to make them available as part of the upcoming software updates for iOS, macOS, and watchOS.

“New emoji characters are created based on the approved characters in Unicode 11.0 and Apple is working with the Unicode Consortium to add more disability-themed emoji to the keyboard for Unicode 12.0, slated for release in 2019,” the company wrote in a blog post late on Tuesday. 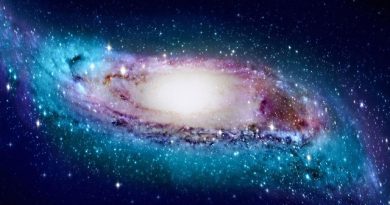 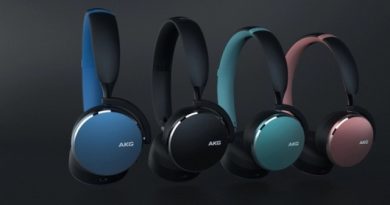