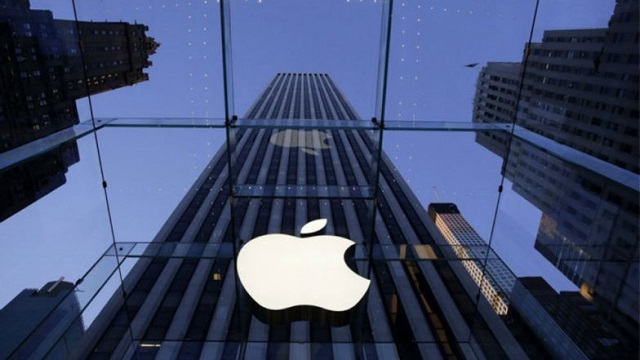 Apple has acknowledged a flaw in its FaceTime software that allowed for brief eavesdropping — even if the recipient did not pick up.

In some cases the target iPhone would send video, probably without the receiver’s knowledge, the BBC reported.

The flaw, first revealed by the 9to5Mac blog, appears to occur when both users are running version 12.1 of Apple’s mobile operating system, or newer.

Apple said it has developed a fix and the update would be rolled out this week.

The eavesdropping ends when the call is cut after too many rings. 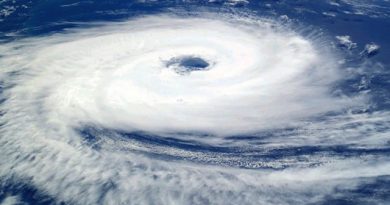 Hackers stand right behind as you shop online in India

May 12, 2021 Comments Off on Actress Shabana Photos
Actress Gallery

May 12, 2021 Comments Off on Actress Shabana Photos
Tamil விளையாட்டு