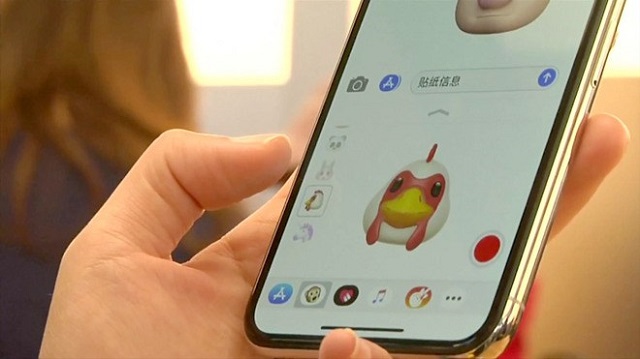 Following weaker than expected iPhone sales, particularly in China, Apple has lowered its revenue guidance for fiscal 2019 first quarter, which ended on December 29.

In a letter to investors on Wednesday, Apple CEO Tim Cook said that the company now expects revenue of approximately $84 billion, down from the $89 to $93 billion it had previously projected.

Cook acknowledged that the revenue shortfall in its guidance was partly due to China’s trade tensions with the US. The slowdown in the Chinese economy also impacted its revenue, he said.

“While we anticipated some challenges in key emerging markets, we did not foresee the magnitude of the economic deceleration, particularly in Greater China,” Cook said.

“In fact, most of our revenue shortfall to our guidance, and over 100 percent of our year-over-year worldwide revenue decline, occurred in Greater China across iPhone, Mac and iPad,” he added.

Cook said that lower than anticipated iPhone revenue, primarily in China, accounts for all of Apple’s revenue shortfall to its guidance and for much more than its entire year-over-year revenue decline.

“And, while we saw challenges in some emerging markets, others set records, including Mexico, Poland, Malaysia and Vietnam,” he said.

“Our profitability and cash flow generation are strong, and we expect to exit the quarter with approximately $130 billion in net cash,” Cook said.

Apple will report the next quarter results on January 29. 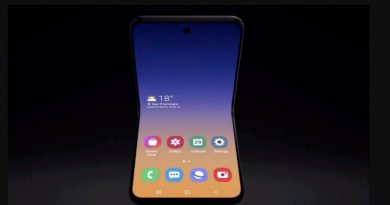 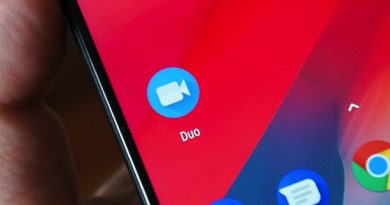 WhatsApp to tell how many times a post was forwarded