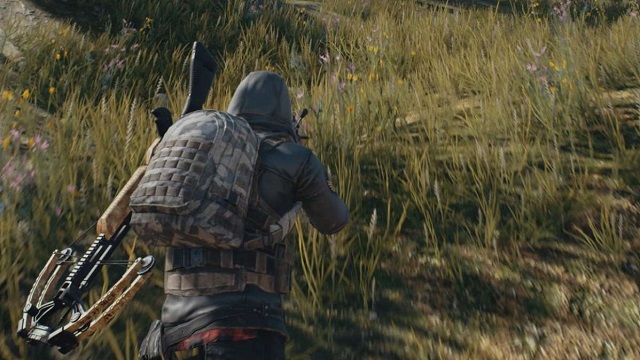 Amid the controversy over restrictions on the popular mobile game PlayerUnknown’s Battlegrounds (PUBG) in Gujarat, a new study has found that about 40 per cent of Indians want a complete ban on cigarettes, marijuana, e-cigarettes, violent video games and online betting.

“Vices are largely defined by social taboo and the survey validates what is socially acceptable and what is not. And the rules of the game are not likely to change,” Parijat Chakraborty, Service Line Leader, Ipsos Public Affairs, Corporate Reputation & Customer Experience, said in a statement. 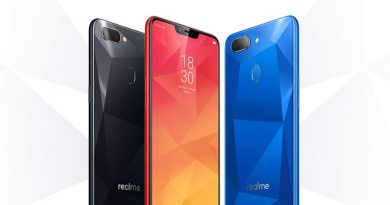 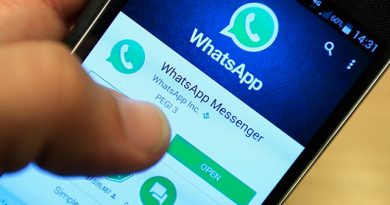 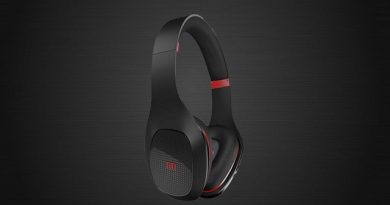