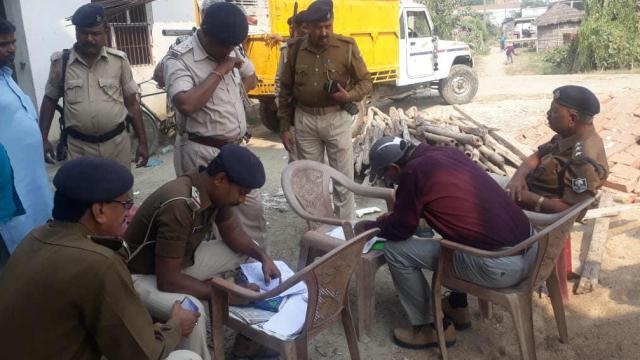 The Central Bureau of Investigation has discovered that five minor girls, and not two as reported earlier, died in a shelter home in Bihar’s Muzaffarpur district.

Their post-mortems were conducted at a government hospital, police said on Monday.

The CBI, probing the alleged rape of 34 girls at the shelter home, on Sunday searched documents at Shri Krishna Medical College and Hospital and found that the post-mortems of five girls of the shelter home were conducted there.

The CBI officials are now trying to find out as to whom the bodies of the girls were handed over after their autopsies and also whether cases were registered in the matter.

“A team of CBI officials is likely to soon interrogate some hospital doctors to collect more details about the case,” a district police officer said.

The CBI had earlier found human bones at a cremation ground on October 4 following a tip-off. It had also carried out an extensive excavation at the shelter home premises on suspicion that some inmates might have been killed and buried there, but could not recover anything from there.

Last month, a shelter home employee Krishna Ram, who also ran the press of Brajesh Thakur — the main accused — told the CBI sleuths that some bodies were stuffed in gunny bags and disposed of in the Burhi Gandak river a year ago.

However, the CBI could not recover anything from the river.

According to the CBI, Ram disclosed that Brajesh Thakur had ordered the disposal of the bodies.

He reportedly revealed that two inmates of Thakur’s NGO, Seva Sankalp Ewam Vikas Samiti, had died under mysterious circumstances and their bodies were dumped in the river from Akharaghat Bridge with the help of Guddu, another employee of the shelter home, and Vijay Tiwari, Thakur’s driver.

Of the 42 girls lodged at the short-stay home run by Brajesh Thakur’s NGO, 34 were found to have been sexually assaulted. The crime came to light after a social audit by the Tata Institute of Social Sciences, Mumbai, five months ago.

The shelter home has been sealed, and Thakur sent to jail.

The Supreme Court is monitoring the CBI probe into the case. 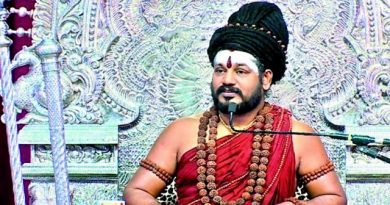