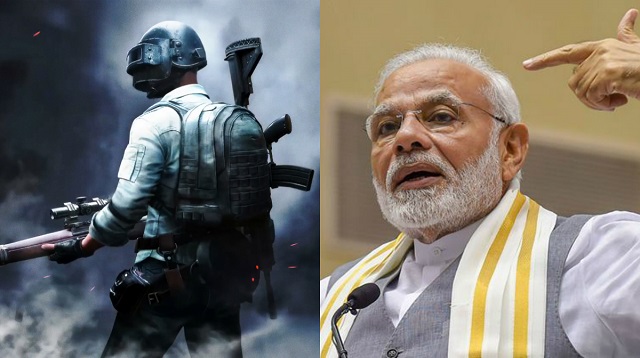 Interacting with students and their parents at the ‘Pariksha pe Charcha 2.0’ event here on Tuesday, Prime Minister Narendra Modi’s snappy and witty answers left the audience in splits.

In an instance where a mother raised concerns about her son being too involved in online games, Modi asked her: “Ye PUBG wala hai kya?”

The question led to thunderous applause among the audience.

Modi highlighted that technology comes with its good and bad aspects depending on what side of it the children explore.

The Prime Minister also emphasized that if parents try to make efforts, children would hopefully move back to the playground from the PlayStation.

Launched in December 2017, PlayersUnknown Battleground (PUBG) is an online, multi-player battle game that connects users from around the world in real-time and allows them to fight missions, and is known to indulge players into long hours of gaming. 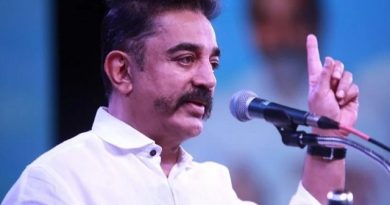 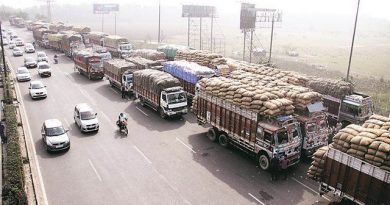