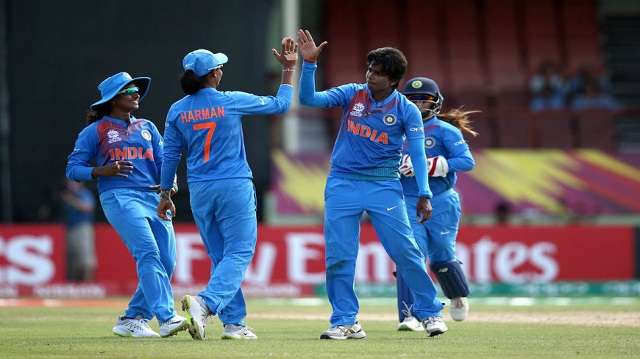 A combined effort helped India thrash New Zealand by 34 runs in the opening match of the Women’s World T20 at the Providence Stadium here on Friday.

Opting to bat, first batswomen did a fantastic job especially centurion Harmanpreet Kaur (103) and Jemimah Rodrigues (59) then Indian bowlers kept the pressure right from the first ball and restricted them for 160/9 to seal the match.

Chasing a mammoth 195, New Zealand never looked in contention as they lost wickets at regular intervals.

Apart from an opening stand of 52 runs between Suzie Bates (67) and Anna Petersen (14)A no other player rose to the occasion and failed to build partnerships.

Bates and Katey Martin (39) were the highest scorers for New Zealand.

Earlier, India rode on a belligerent maiden T20I century from skipper Harmanpreet Kaur to post the highest ever total of 194/5.

Kaur belted a 51-ball 103, laced with seven boundaries and eight sixes, and more importantly raised a record 134-run fourth wicket stand with the young Jemimah Rodrigues (59 off 45 balls; 4X7) to bail India out of a troubled start.

Electing to bat after winning the toss, India found themselves in a vulnerable position, tottering at 40/3 by the sixth over, after losing the top three batswomen — Taniya Bhatia (9), Smriti Mandhana (2) and Dayalan Hemalatha (15), cheaply.

Making her first appearance in a World T20, Jemimah controlled her nerves playing the perfect second fiddle to the fluent Kaur, who was at her aggressive best throughout the innings.

Kaur raced to a 33-ball 50 and in no time converted that to a magnificent century off only 49 deliveries.A

Sensing the urgency of putting up a big total, Jemimah, towards the end also pressed on the accelerator to get to her half-century off 40 balls.

New Zealand managed to get rid of the partnership with Jess Watkin getting the back of Jemimah and Sophie Devine dismissing Kaur, but by then the damage was done as India walked back with the highest ever total in a World T20 tie. 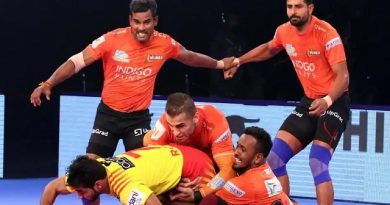 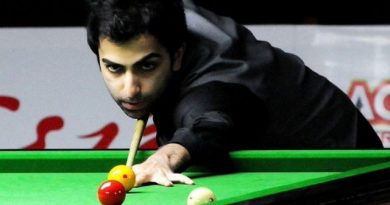 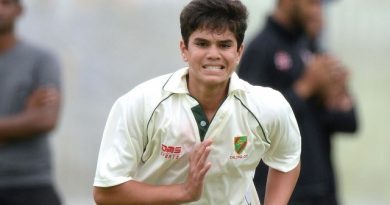