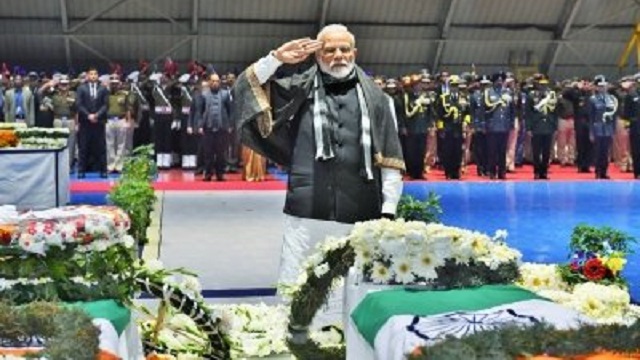 In a strong message to Pakistan, Prime Minister Narendra Modi on Monday said the Pulwama terror bombing shows that the time for talks between the two neighbouring countries is over and called upon the global community to unite and act firmly against terrorism and those supporting it.

His remarks came after discussions with visiting Argentine President Mauricio Macri at the Hyderabad House where India and Argentina came down heavily on the terror attack in Jammu and Kashmir which killed 40 CRPF troopers.

“President Macri and I agreed that terrorism is a very big threat to world peace and stability. The brutal Pulwama terror attack shows that the time for talks is over. Now the entire world needs to unite and take firm steps against terrorism and their supporters,” Modi said.

“Hesitation in taking firm measures against terrorists and those against humanity amounts to encouraging terrorism,” he said.

Modi said it is important for the G-20 countries to implement the 11-point agenda of Hamburg Leaders Statement.

India and Argentina later issued a separate joint statement on terrorism and stressed that there could be no justification for acts of terror on any ground whatsoever, particularly emphasising the scourge of cross-border terrorism.

They said “strong measures” should be taken against terrorists, terror organisations, their networks and all those who “encourage, support, finance and provide safe haven to terrorists and terror groups”.

The leaders said that no country should allow its territory to be used to launch terrorist attacks on other countries.

Modi said there is a need to accept “reformed multilateralism” for global peace and security and economic and social advancement of people.

The Prime Minister also welcomed Argentina as a new member of the International Solar Alliance.

Macri, in his remarks, condemned the terror attack. “I firmly condemn it. We condemn every kind of terrorist attack. This goes against healthy co-existence. I am pleased to be able to work together to fight this scourge of mankind.”

Macri is on three-day visit to India at the invitation of PM Modi. Accompanied by his wife Juliana Awada, Macri arrived in India on Sunday. He received a ceremonial welcome at the Rashtrapati Bhawan on Monday morning in the presence of President Ram Nath Kovind.

This was the fifth meeting between Modi and Macri. The Argentine leader said it “speaks of the very good chemistry we have had since our first meeting”.

Macri said Asia is seeing profound transformation and India has enormous importance in Asia and increasingly so in the world.

He said that visit of Rabindranath Tagore to Buenos Aires in November 1924 was “a milestone in the relationship” between Argentina and India.

On a personal note, Macri said he stayed in the same house for five years where Tagore was hosted by an Argentine woman, Victoria Ocampo. “I am imbued with Tagore’s spirit to deepen the links.”

Modi termed Argentina as an “agriculture powerhouse” and said India has set a goal of running 30 per cent of vehicles on electricity by 2030.

“Argentina is part of Lithium triangle and has 54 per cent of Lithium reserves,” he said, adding that work has started in the field of mineral extraction in Argentina by a joint venture.

Modi said the two countries have given a “strategic partnership” to their relationship to boost ties.

The two sides signed 10 agreements including on agriculture, defence, tourism and broadcasting content. 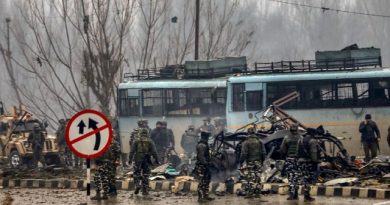 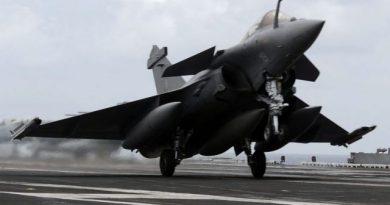