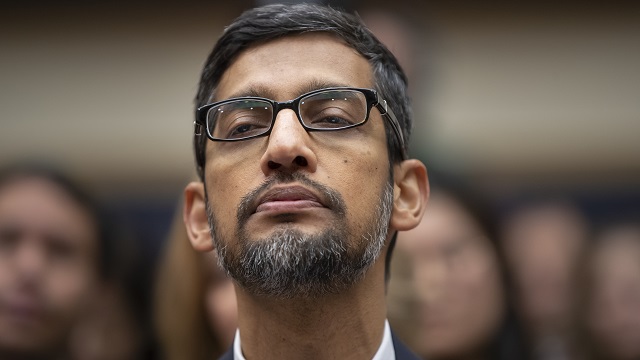 US Democratic Congresswoman Zoe Lofgren, in an effort to understand how Google search algorithms work, asked its CEO Sundar Pichai why so many pictures of President Donald Trump appear when she does a Google search for “idiot”.

“Right now, if you Google the word ‘idiot’ under images, a picture of Donald Trump comes up. I just did that,” the California Democrat told Pichai during a House Judiciary Committee hearing on Tuesday here.

“How would that happen? How does search work so that would occur?” Lofgren asked Pichai, according to the Washington Post.

The Google CEO — who was at the hearing to address allegations of political bias in his company’s widely used search engine — said the results were based on billions of keywords ranked according to over 200 factors such as relevance, popularity, how others were using the search term, to determine how to best match a query with results.

“So it’s not some little man sitting behind the curtain figuring out what we’re going to show the user?” Lofgren asked. “It’s basically a compilation of what users are generating.”

Republicans have long accused Google of political bias, which the company has strongly denied.

In August, Trump said in a tweet that a Google search for “Trump News” showed only reports from “Fake News Media.” He concluded it was “rigged” against him so “almost all stories and news was bad.”

House Republicans said they wanted to hold the hearing — entitled “Transparency & Accountability: Examining Google and its Data Collection, Use and Filtering Practices” — to make sure the search giant was being impartial.

“Americans put their trust in big tech companies to honor freedom of speech and champion open dialogue,” Republican House Judiciary Committee Chairman Bob Goodlatte of Virginia said in a statement before the hearing.

“And to some of my colleagues across the aisle, if you’re getting bad press articles and bad search results, don’t blame Google or Facebook or Twitter, consider blaming yourself.” 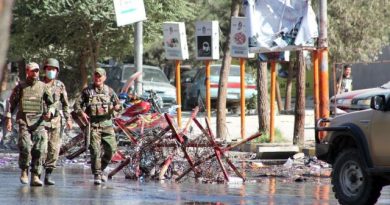 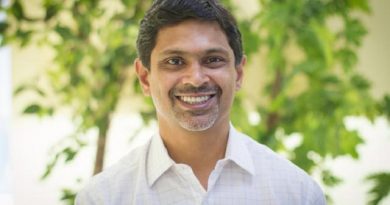