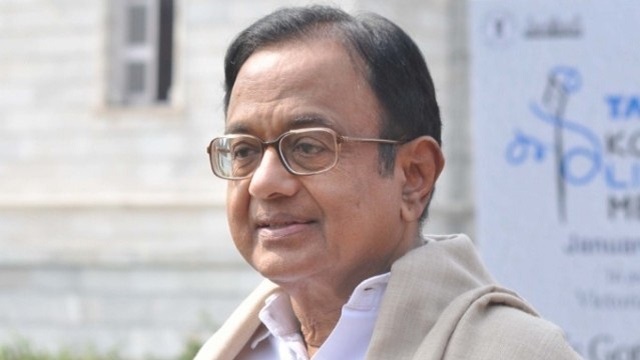 Amid speculations that the Narendra Modi government could announce a major relief plan for farmers ahead of the 2019 Lok Sabha polls, former Union Minister and Congress veteran P. Chidambaram on Thursday asked how the government will fund the new plan.

On a day when Modi accused the Congress of “deceiving farmers” with promises of loan waivers, Chidambaram took to Twitter to ridicule the Prime Minister’s mega relief plan for farmers.

“Prime Minister says that Congress governments’ loan waivers are only to win elections. So, shall we assume that PM’s ‘Farmers’ Relief Plan’ is intended to lose elections?

“Eight months’ revenue collection is less than 50 percent of target, the fiscal deficit is 115 percent of the estimate. Where is the money for the new plan,” asked the former Finance Minister.

“BJP government’s plan will imitate the previous Madhya Pradesh government’s plan of paying the farmer the difference between MSP and market price. Remember, the MP Govt plan brought no relief to the indebted farmers. 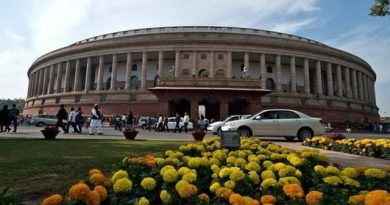 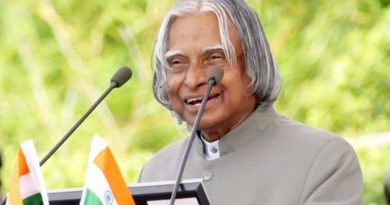 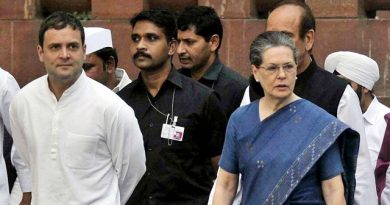