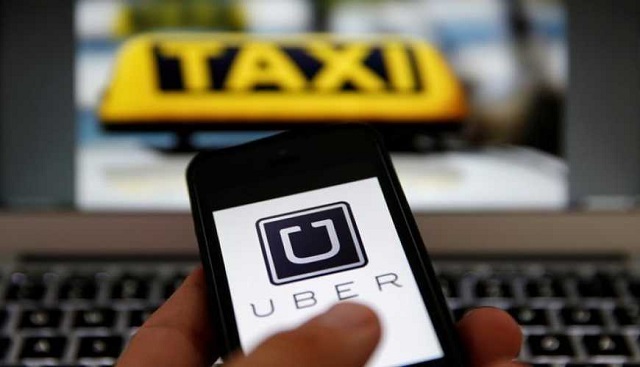 The US-based ride-sharing giant Uber on Wednesday rolled out its traffic “Movement” tool for Bengaluru after launching it earlier in Delhi and Mumbai.

The tool allows people to check data on traffic patterns and travel times for any period and across lengths of the city.

“Through our mapping team, we have gathered large amounts of traffic and congestion data for Bengaluru,” Christian Freese, Uber spokesperson, said in a statement.

The company hopes to play a key role in solving the mobility challenges of the tech hub along with the government, civil society, and other stakeholders.

Data from the tool reveals that travel time doubles during peak hour traffic in cities like Bengaluru, Delhi, Kolkata, and Mumbai. Travel time also get impacted during festivals like Diwali.

A study on the impact of the metro service extension project from Kadugodi at Whitefield from Bagmane tech park at Baiyappanahalli in the eastern suburb shows 13.5 percent increase in the morning peak travel time and 16.4 percent during the evening peak hours due to congestion en route.

“The data also reveals the difference in the peak travel time during weekday and weekend, with 57 minutes average time during the first quarter of 2020,” added the statement.

The tool also indicated that after the metro service is extended to Whitefield from Baiyappanahalli, travel time on the route will reduce 21 percent.

According to a study by consulting firm Boston Consulting Group, traffic congestion during peak hours in the metros costs the economy a whopping $22 billion annually. 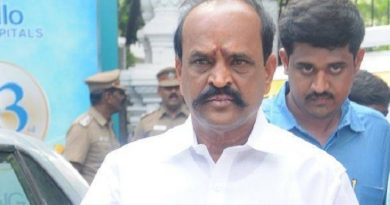