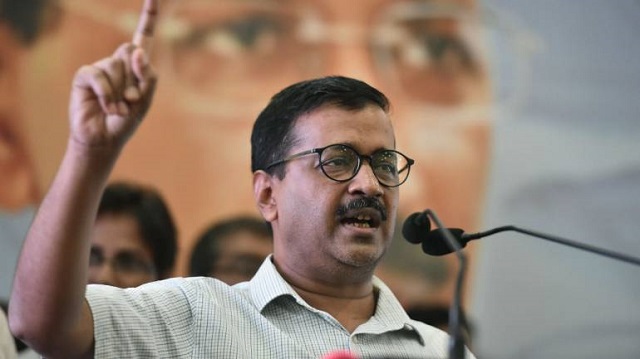 Delhi Chief Minister Arvind Kejriwal on Monday announced that it was time to throw out the “dictatorial and undemocratic regime” of the Modi government and urged people not to forget what the Prime Minister’s political opponents faced during the last five years.

“In its last weeks in office, (the) Modi government shamelessly unleashing CBI on (former Uttar Pradesh Chief Minister) Akhilesh Yadav is a reminder to all that we must not forget what Modi’s political opponents have faced during last five years. Time to throw out this dictatorial and undemocratic regime,” Kejriwal tweeted.

On January 5, the Central Bureau of Investigation raided 14 locations in Delhi and Uttar Pradesh, including the residences of a female IAS officer, a Samajwadi Party leader and a Bahujan Samaj Party member, in connection with its probe into a case of illegal sand mining.

The CBI has raided the residence and office of Delhi government ministers several times since they came to power in 2015. 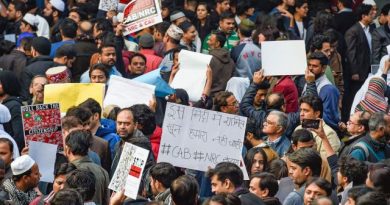 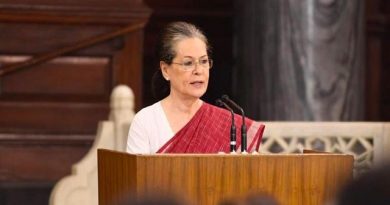 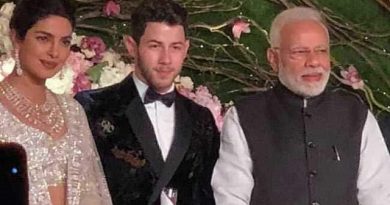