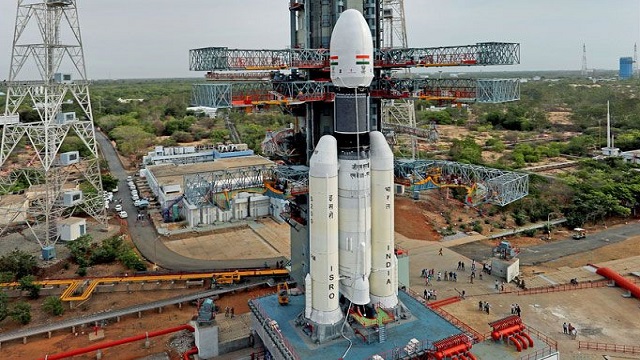 The 20-hour countdown for the July 15 early morning lift-off of India’s heavy rocket nicknamed the ‘Bahubali’ carrying the Chandrayaan-2 spacecraft began at 6.51 a.m. on Sunday, a top official of the Indian space agency said.

The 640-tonne rocket Geosynchronous Satellite Launch Vehicle-Mark III (GSLV-Mk III) standing at about 44 metre tall, is nicknamed the ‘Bahubali’, as like the hero in the successful film lifts a heavy Lingam, the rocket will carry the 3.8-tonne Chandrayaan-2 spacecraft.

DMK to oppose changing the basic structure of Constitution 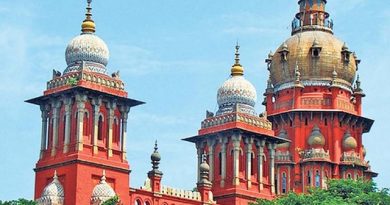 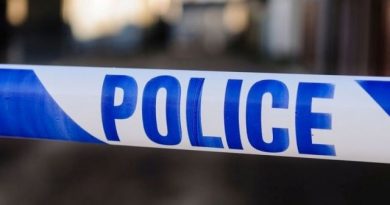