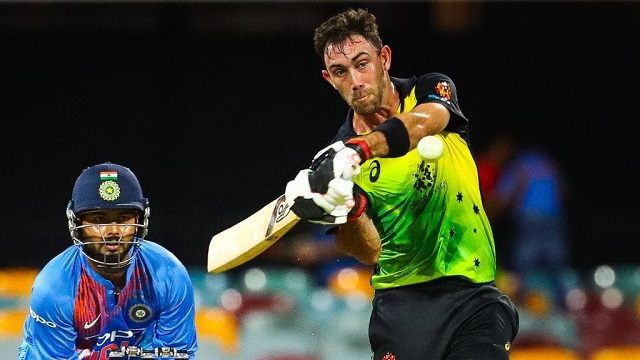 All-rounder Marcus Stoinis starred in Australia’s 4-run win over India in the rain-affected first T20 International at the Gabba here on Wednesday.

After belting an unbeaten 19-ball 33 to propel the hosts to 158/4 in 17 overs, Stoinis picked up two crucial wickets and was equally supported by leggie Adam Zampa (2/22) to deny India, who came agonisingly close to the target and finished their innings on 169/7 after the target was revised to 174 under the Duckworth-Lewis method.

Continuing from his brilliant 92 in the final T20I against the West Indies on November 12, Dhawan was at his brutal best, getting to his fifty off a mere 28 deliveries and eventually outscoring his skipper to become the highest run-getter in T20Is in the 2018 calendar year.

But it was the late blitz from Dinesh Karthik (30 off 13; 4X4, 6X1) and stumper Rishabh Pant (20 off 15; 4X1, 6X1), resulting in a 51-run fifth wicket stand that gave the visitors a real chance before pacer Andrew Tye came back to not only avenge his thrashing but also spoil India’s party.

With India losing the trio of Lokesh Rahul (13), Kohli and Dhawan in quick succession, Karthik and Pant took the attack to the opposition and in the process, the right-left duo mercilessly milked 25 runs from Tye’s previous over, before the bowler bounced back with the wicket of the southpaw.

Stoinis soon joined the party by first removing new man Krunal Pandya (2) and then Karthik to end all hopes of an Indian win.

Earlier, Glenn Maxwell (46) and Stoinis combined well, belting 78 runs for the fourth wicket to leave India to chase a revised target of 174 in 17 overs, after almost an hour was lost due to rain during Australia’s innings.

Put in to bat, Australia lost opener D Arcy Short (7) cheaply but the arrival of Chris Lynn (37) changed the complexion of the innings, with Lynn and skipper Aaron Finch (27) milking 40 runs for the second wicket.

However, Kuldeep Yadav once again came to India’s rescue with the chinaman sending the duo back to the pavilion in quick succession before Maxwell and Stoinis took charge. 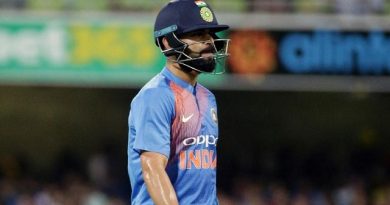 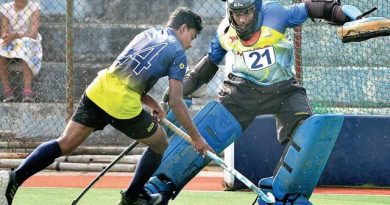 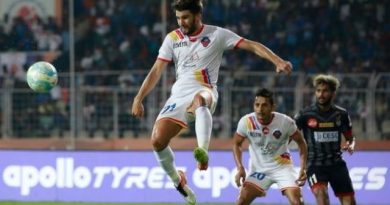