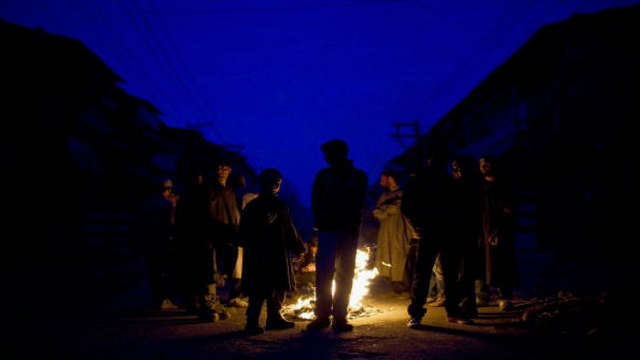 Srinagar recorded the season’s coldest night temperature at minus 2.8 degrees Celsius, while the minimum temperatures across Jammu and Kashmir continued to drop on Monday, the weather office said.

“Srinagar witnessed the coldest night of the season due to the clear night sky,” an official of the Met Department said.

“The minimum temperatures are likely to drop further in the coming three to four days.”

The minimum temperatures in Pahalgam and Gulmarg were minus 5.2 degrees Celsius and minus 4.0, respectively.

Leh town at a minus 10.9 degrees Celsius was the coldest in the state followed by Kargil at minus 8.2. 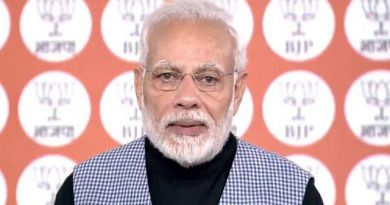 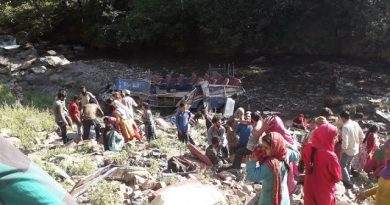