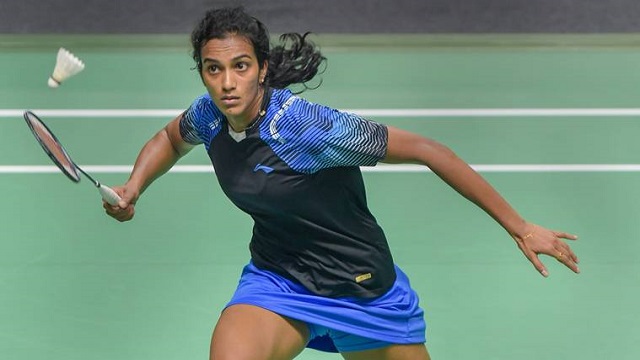 The straight games win is special for the star Indian shuttler, who has won no title this year, although she made it to the finals of four tournaments, including the BWF World Championships and the Asian Games.

She had also lost to Okuhara in the epic World Championships final in Glasgow last year.

However, on Sunday, Sindhu held her attack and dominated the game.

Okuhara won the very first point of the match, but failed to secure a lead again in the match.

“I got close to her in both games, but I wasn’t patient. She wasn’t as aggressive as she usually is, she played at a slower pace. I tried to play the longer rallies in the second game, but I couldn’t recover from my first game loss,” Okuhara said after the game.

“I’m really proud, the year has ended on a beautiful note. People have been asking me the same question, I think the question won’t come again – asking why I always lose in the final. Now I can say I won the gold and I’m proud of it. It was good that people were asking me about losing so many finals, because I had to ask myself why I was losing. Finally I got the answer,” Sindhu said after her win.

“I got emotional because it’s my first gold in this tournament. I didn’t have anything in my mind. I was on my knees. I wanted this win very much.”

Both players had advanced to the final in straight games on Saturday. 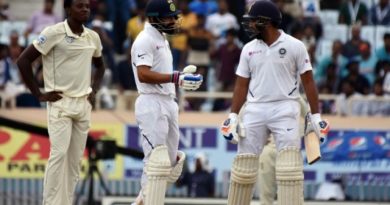 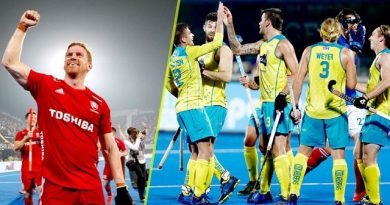 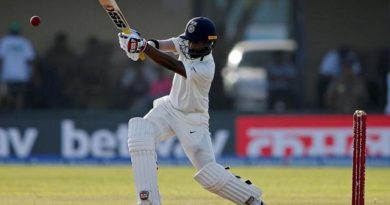