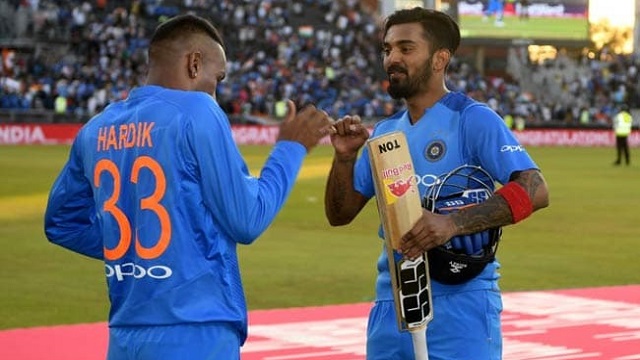 Shubman Gill, the 2018 U-19 World Cup hero, earned his maiden India call while all-rounder Vijay Shankar was recalled to replace the suspended duo of K.L. Rahul and Hardik Pandya.

“With K.L. Rahul and Hardik Pandya set to return from Australia, the All-India Senior Selection Committee has decided to send all-rounder Vijay Shankar and batsman Shubman Gill as replacements,” a Board of Control for Cricket in India (BCCI) statement said late on Saturday.

The BCCI had earlier suspended and sent Rahul and Pandya back home from Australia after their alleged “sexist” comments in a television chat show.

On Saturday, India went down by 34 runs in the first of the three ODIs against Australia.

The second and third ODIs will be played on Tuesday and Friday at Adelaide and Melbourne, respectively. 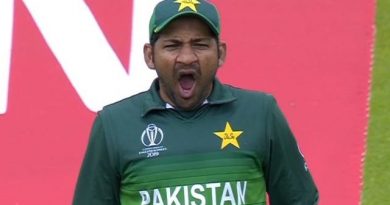