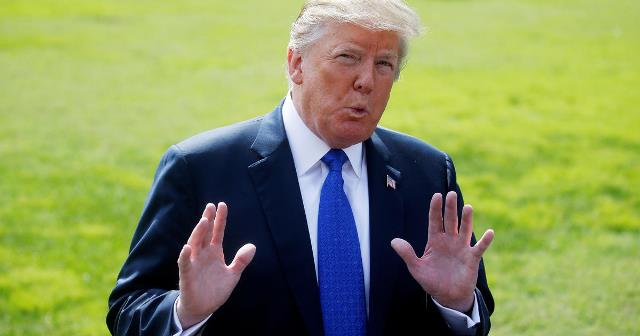 The US Secret Service has said it has intercepted a “suspicious envelope” marked for President Donald Trump and a probe is on, shortly after the Pentagon confirmed seizing packages containing deadly toxin ricin used in biological attacks by terror groups.

The Secret Service, which is the agency that protects the president and his family, said in a statement on Tuesday that it detected “a suspicious envelope addressed to the president” a day earlier, Efe news reported.

Although normally the Secret Service does not comment on security matters, it said that “in this instance, we can confirm that we are working jointly with our law enforcement partners to fully investigate this matter”.

The agency provided no details about the possible contents of the envelope or where it originated, but the report came on the same day that the Pentagon revealed that it had intercepted a suspicious package that, according to preliminary analysis, contained ricin, a powerful poison.

Two pieces of mail tested positive for ricin by the Pentagon mail facility that was addressed to US Defence Secretary Jim Mattis and Chief of Naval Operations Admiral John Richardson, the Defense News reported.

The FBI, which is leading the investigation, is expected to conduct a second test to confirm the initial finding on Tuesday.

The package, which at no time actually entered the Pentagon but rather was intercepted on Monday at a mail sorting facility in one of its neighboring buildings, was detected by agents of the defense headquarters security force, a department spokesman, Colonel Robert Manning, said in a statement.

The package was turned over to the Federal Bureau of Investigation (FBI) for additional analyses.

Ricin, which is extracted from castor beans, after specific treatment is highly poisonous and has been used by the Al Qaeda terrorist group to carry out biological attacks. 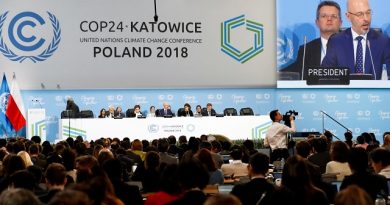 World agrees on rules to operationalise Paris accord 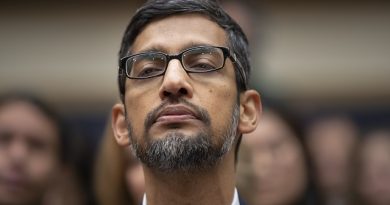 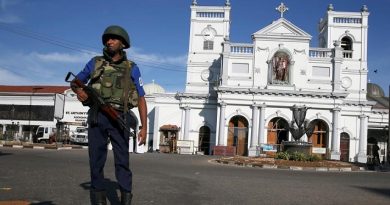