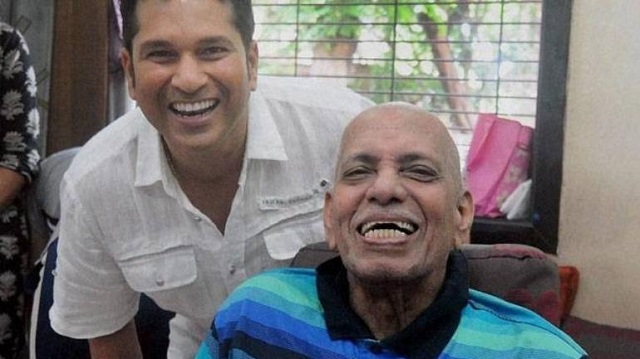 He was 87 and breathed his last at his home in Dadar at around 5 p.m.

Achrekar, honored with a Padma Shri in 2010 and Dronacharya Award in 1990, was instrumental in coaching Tendulkar, Kambli and over a dozen other top cricket stars in the finer nuances of the game.

“The BCCI expresses is the deepest sympathy on the passing of Achrekar. Not only did he produce great cricketers but also trained them to be fine human beings. His contribution to Indian cricket has been immense,” the BCCI said in a condolence message.

Born in 1932, Achrekar started playing cricket at the age of 11 and in two years was playing Club Cricket with New Hind Sports Club, Mumbai.

Subsequently, he played for Young Maharashtra XI, Mumbai Port Trust, and in 1963 led the first-class match between SBI and Hyderabad in the Moin-uddin Dowla Tournament.

Subsequently, he launched his own cricket training academy, the Kamath Memorial Cricket Club (KMCC) at Shivaji Park, considered the nursery of Indian cricket.

There he coached and produced some of the biggest names in Indian cricket like Tendulkar, Kambli, Ajit Agarkar, Pravin Amre, Balwinder Singh Sandhu, Sameer Dighe, Chandrakant Pandit and many more, who catapulted Indian cricket to new heights.

Last year, on Guru Poornima Day, Tendulkar had visited his Guru and sought his blessings.

“Achrekar Sir, all this is possible because of you. Without your guidance, I would not have achieved such great heights,” he said later.

He also paid rich tributes to Achrekar on his retirement farewell speech in 2013 and his Guru’s contribution was duly highlighted in the biopic, “Sachin: A Million Dreams” (2017).

Tendulkar also acknowledged how in his formative years, Achrekar Sir would treat him with a “Vada Paav” or “Bhel Puri” as a compliment for performing well on the fields. 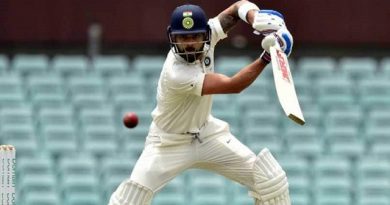 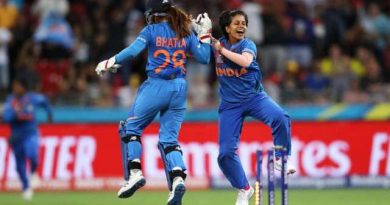